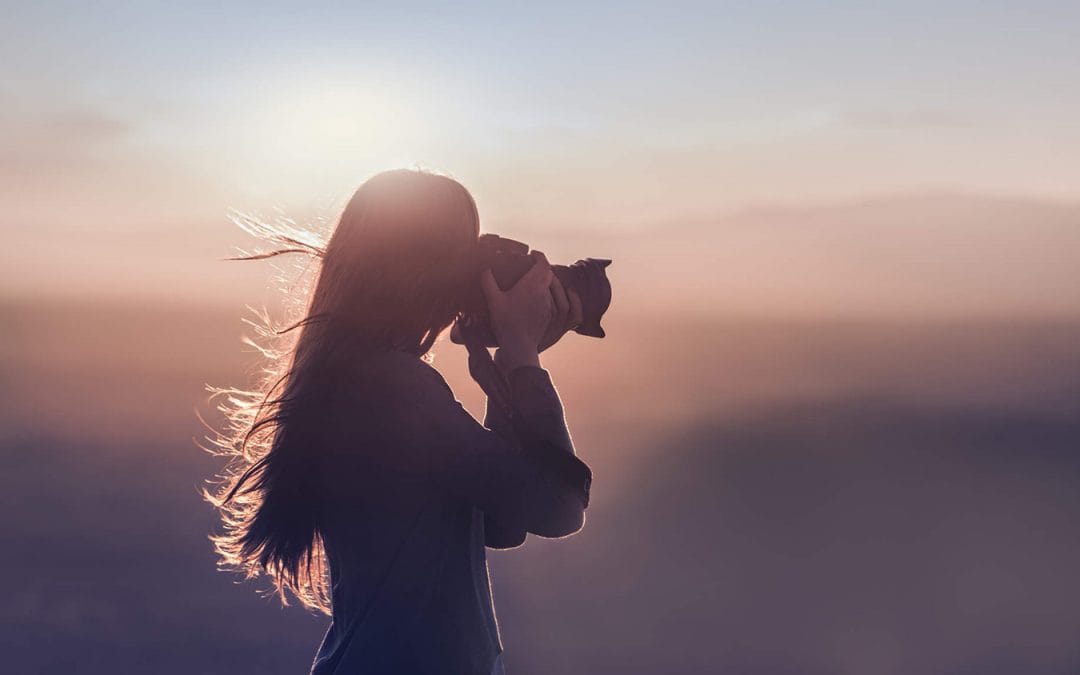 The Nikon Coolpix P610 is a DSLR-style digital bridge camera, known as a "superzoom" because of its extreme optical zoom range of 60x. Unlike a DSLR or a mirrorless camera, the P610 does not have interchangeable lenses; therefore, it may not meet the needs of a professional photographer. However, if you are a hobbyist or neophyte photographer looking for a relatively low-priced camera that's easy to use, the P610 might be just what you're looking for. With that said, however, you should know what to expect before you buy.

Advantages Of The Nikon CoolPix P610

The P610 offers two options for viewing your picture before you shoot it: the electronic viewfinder and the LCD screen. The 3" LCD screen flips out and rotates so you can set up shots at different angles. The electronic viewfinder has a 921,000-dot resolution, which is a fourfold improvement over its predecessor, the P600. One really neat feature of the P610 is the automatic eye detection; if you put the viewfinder up to your eye, the camera will automatically turn off the LCD screen so you don't run both at once and drain power. If you'd prefer to toggle manually between the two, there's an option for that as well.

The P610 is equipped with Wi-Fi, so it's easy to connect the camera to your smartphone or tablet. If your smartphone is NFC-enabled, it's even easier because all you have to do is tap the phone to the camera. Once connected, you can transfer photos from the camera to your smart device or use the smart device as a remote control for your camera. The P610 also has a GPS feature which, when activated, will automatically tag your image's coordinates and provide points of interest.

The P610 is designed to emulate a professional-grade DSLR camera, though it is somewhat smaller than a typical DSLR. This design makes it a bit bulky, which may not be good for those who prefer a more streamlined camera, but it makes for more ergonomic handling of the P610 because it fits more securely in the hands. Adding to that security is a substantial textured and rubberized handgrip.

The most prominent feature of the P610 is its 60x optical zoom. While not the greatest zoom capability available among comparable cameras, it nevertheless provides an impressive range of focal lengths. In a way, it's like having multiple lenses all in one. It also provides two different zoom speeds, so you can zoom in fast on something far away or make adjustments that are subtler. If you have specific focal lengths you'd like to reach by default, these can be programmed via the main menu under Zoom Memory. Another helpful zoom feature is the ability to zoom out slightly for a few seconds to reorient yourself if you lose your subject while zoomed in. Working hand-in-hand with the zoom function is the Vibration Reduction, which stabilizes the optical image at high zoom and prevents it from coming out blurry. For close-up detail shots, there's a wide-angle macro that will allow you to get as close as 1 cm to your subject. (Proper lighting may be difficult at that proximity.)

The lack of interchangeable lenses and some features found on higher-end cameras make the P610 a camera that's simple for the novice photographer to pick up and use without being overwhelmed. There's a sensible main menu, and shooting modes are available for every skill level from novice to expert, so you're sure to find something that fits your needs. The range of modes will allow your camera to grow with you as your skill increases.

The P610 provides the capability to customize various functions according to your preferences via the function menu, where you can set up to nine functions to your desired defaults. A range of filter effects allow you to experiment and create original images.

Disadvantages Of The Nikon Coolpix P610

While the camera is lightweight, the design is not compact enough to fit in a pocket or purse, so if you're looking for something slim and streamlined, this is definitely not the camera for you.

The P610 may be shaped like its higher-end cousins, the DSLRs, but it lacks the metal construction typical of premium cameras. The P610 is made of plastic, which means you should be careful of how much wear and tear it receives. If you typically shoot in unforgiving conditions, a tougher camera made of metal may be a better choice.

If the P610 were Superman, low-light conditions would be its kryptonite. It simply does not perform well in low light at all. When the camera has to work to get light to the sensor, the image quality suffers. With that said, the P610 does have the ability to change ISO sensitivity to compensate for low-light conditions. The maximum ISO sensitivity available is 6400, but it is not advised to use anything higher than 3200 (if that), as the integrity of the image begins to decay at that point. There is also a flash available, but it may be more of a hindrance than a help as image quality may suffer from its use as well. If you are sure that you want to use natural lighting, you can disable the pop-up flash by simply closing it. The camera cannot eject the flash on its own, so as long as it's closed, there's no chance of it accidentally going off when you don't intend it to.

This is the tradeoff of the superzoom capability: The more you zoom in, the blurrier your images will become. Less light enters the lens in zoom mode because the lens closes down as the camera zooms in, and the more you zoom in, the more diffraction occurs as a result of the relatively modest 16-megapixel image sensor inside the camera. At high zoom, the image quality may be adequate for the casual photographer, but don't expect sharp, detailed images.

RAW format is like a digital negative. As opposed to JPEG images, RAW images are not compressed and do not lose information, which results in higher-quality images once they are processed. If you're not a professional photographer, however, the lower-quality JPEGs may not matter to you. However, where it might make a difference is when you're applying effects to your photo; since you aren't shooting in RAW, you won't be able to change the effect later if you don't like it.

The Nikon Coolpix P610 has other features that don't rate strongly as either strengths or weaknesses, including:

Among the professional photographers who have reviewed the Nikon Coolpix P610, the consensus seems to be that while it's not great, it is good. However, they are looking at it from the expert point of view and may not be considering the needs and wants of the average or amateur photographer.

On Amazon, the P610 has 207 individual customer reviews and an average rating of 4.3 out of 5. Specifically, 70% of the respondents gave five-star reviews, 17% gave four stars, 4% gave three stars, 3% gave two stars, and 6% gave a one-star review. Many of the negative reviews relate not to the camera itself but to customer service problems with the sellers. In other cases, reviewers complain about inherent issues that they would have known about if they had researched beforehand, such as the image becoming grainier on zoom or the camera not functioning well in low light.

However, some of the negative reviews on Amazon raised some valid concerns that the prospective buyer would do well to consider before making a purchase. One problem repeatedly reported is a defect resulting in the LCD screen not working or going black. Another point frequently raised is low battery life. The manufacturer's webpages about the P610 tout its long battery life, but take those assertions with a grain of salt. The Coolpix is running both an electronic viewfinder and an LCD screen, which can drain batteries quickly, although the automatic eye detection feature may help preserve battery life.

While it's worthwhile to keep these complaints in mind, overall most buyers seem satisfied with their Nikon Coolpix P610, finding it to be a good value for the money. You can expect to pay up to $500 for the P610, a midrange price for a camera of this caliber. If you decide to buy the P610, be mindful of its limitations, and research sellers before you buy so that you won't be shortchanged should your camera turn out to be defective.