Canon Vs Nikon: Deciding Which Camera Is Right For You 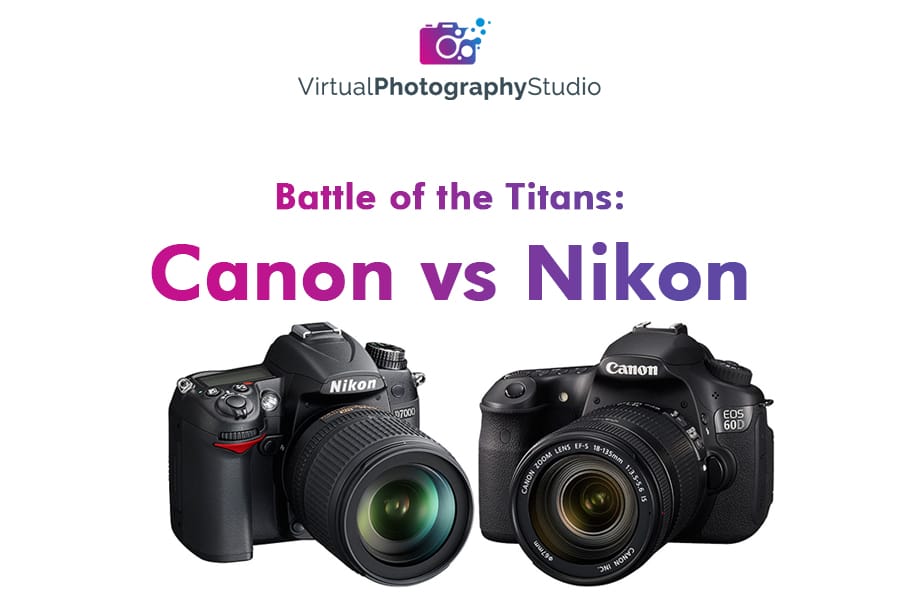 If you’re looking for a new high-end camera, or even just dipping your feet into the world of photography, then you likely already know that Canon and Nikon are considered two of the biggest names in the camera industry. Whether you’re a hobbyist or pro looking to get the latest and greatest in digital cameras, the decision between these two titan brands can be difficult to make. While it can be hard to say whether one is better than the other, there are a few key features that set them apart. In the end, the choice can come down to subtle details, and you should look for a selection that aligns best with the features you value as a photographer. Learn the difference so you can get the right camera by comparing and contrasting these two huge brands. 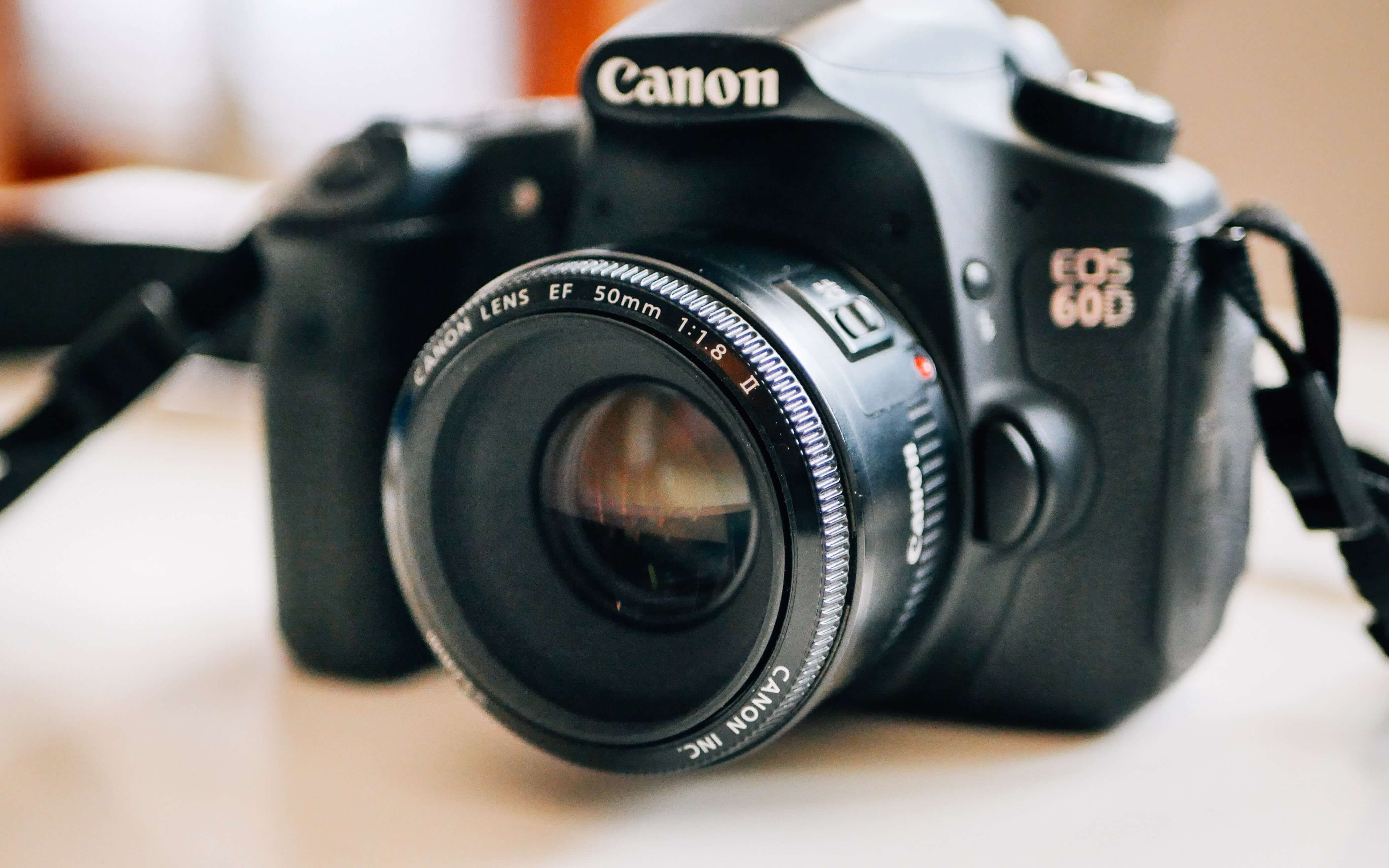 What Features Do Canon Cameras Have?

Many years back, Canon would have been considered an arguably inferior brand to Nikon. While the company struggled to keep up with the leading brand in the early days, it has now caught up and is a serious competitor to Nikon, with many loyal Canon users swearing that their cameras are the best of the best.

Recently, Canon cameras feature more and more megapixels. Some of the newer models can boast as many as 50 megapixels, an impressive amount that can be exciting to just about any photographer. The increased amount of pixels can allow for much more cropping/adjustments with less risk of blurriness, graininess, or other disappointing results.

Canon also seems to be the winning company as far as customer service goes, although there can be a lot of debate about this depending on every person’s individual experiences. Many claim to have had a better experience with Canon than with Nikon. This can be an important quality, especially for a newcomer to the field who might benefit from the extra support of a company that cares, but it is also a minor detail that doesn’t change the quality of the camera itself.

What Issues Are Common To Canon?

As the champion brand title seems to switch back and forth from Canon to Nikon every few years, many users have been worried that Canon was ceasing to be relevant compared to Nikon’s innovations. For a few years, a common complaint was that Canon had fallen behind Nikon and become very outdated. The larger, full-frame models in particular simply weren’t as good for taking action shots as Nikon’s models. Luckily for the brand, this has more or less flipped recently, with Canon seeming to be running strong and churning out improvements both in frame speed and many other areas, while Nikon seems to have to come to somewhat of a standstill after their earlier success. While this can be likely to change again, Canon seems to be the current leader in innovation based on several different sources. 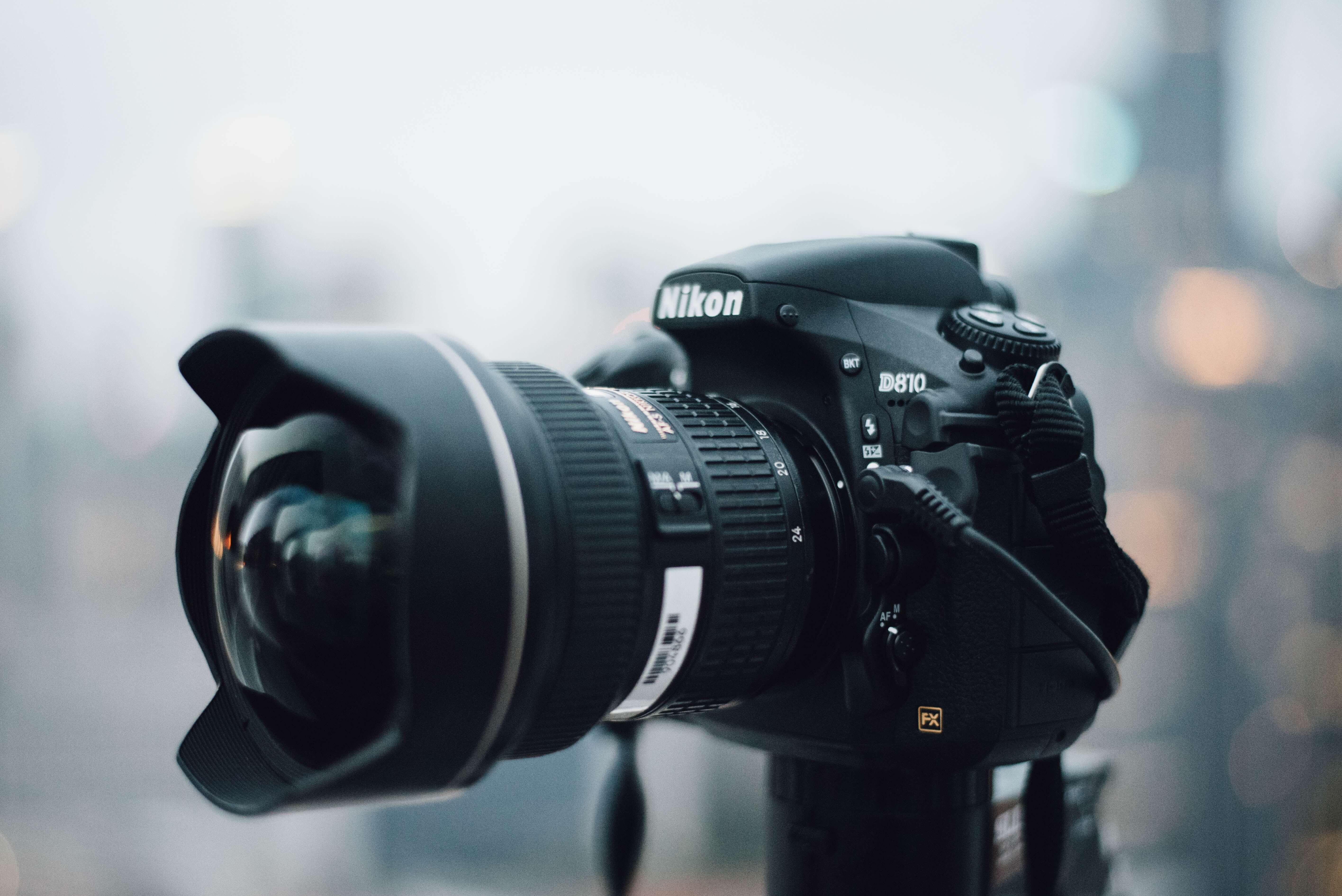 What Features Do Nikon Cameras  Have?

The original champion of high-quality cameras, Nikon has been around for many years. Still a very trusted and prestigious brand today, their cameras range from beginner level to advanced and can meet the needs of all varieties of photographers.

Nikon has equipped many of its cameras to work better in low light and pick up more minute details by getting rid of the need for a low pass filter. This essentially removes one of the barriers between the camera's sensors and the light being picked up. While this can come with a higher risk of blurriness, Nikon seems to have successfully overcome this obstacle and removed the filter for impressive results.

What Issues Are Common To Nikon?

Some people have found that the newer models of Nikon fail to offer any substantial innovation. While the lack of a low pass filter can be useful, it can sometimes be such a minor change as to be unimpressive to users. In some cases, older Nikon models can seem just as good as the brand new ones coming out. Some common complaints seem to be that the LCD and ergonomics of Nikon cameras are inferior to Canon’s.

A few more professional-level photographers can claim that Nikon’s review features aren’t as good as Canon’s. There have also been claims that Nikon simply isn’t as enjoyable to use overall, but this could be a biased opinion as many photographers can be very loyal to their favorite brands.

What Features/Issues Are Common To Both Canon And Nikon?

On some levels, Canon and Nikon have a lot in common. A major similarity between the two is the size of the camera sensors. The brands are more or less caught in an arms-race equivalent of sensor tech development, both fighting to come up with better modifications and each one catching up to the other soon after an improvement is made. Since both companies are primarily focused on the same thing, making quality cameras that range from high-end to basic, it is only natural that their products are intrinsically very similar.

How Do Canon And Nikon Compare Overall?

If you’re looking for a camera with superior video recording abilities, then Canon might offer better options for you. Being the first to develop autofocus tech for video recording, they have consistently offered smoother running video capabilities and can be the better brand in this respect. However, this may be changing as Nikon is following the pattern of closely matched developments with Canon, and their video tech is quickly catching up. For a beginner hoping to dive into the world of DSLR cameras without breaking the bank, Nikon tends to have better entry-level camera options available for less money than Canon. Nikon's smaller cameras can generally be a bit faster than Canon’s, but Canon’s larger cameras can be faster than Nikon's. While the speed difference can be important, it is usually not drastic, and the brands are generally only set apart by a frame or two of difference. 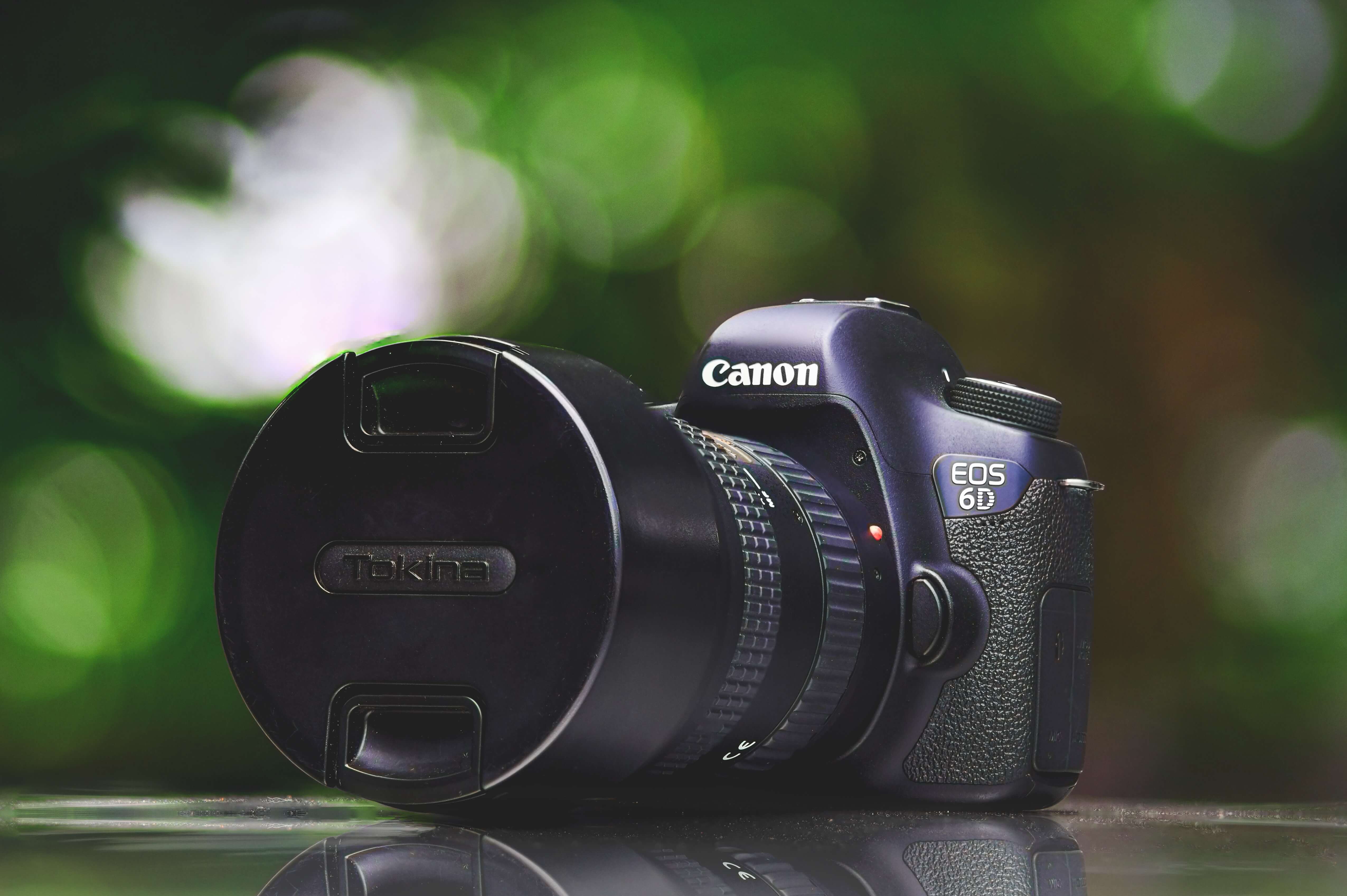 Nikon can be the winner when it comes to battery life, in some cases being able to operate and take pictures for twice as long as similar Canon models. The terminology used in operating the camera can also be more straightforward and easier to utilize with a Nikon. For example, Nikon uses an “S” to indicate shutter priority settings whereas Canon uses “Tv.” This can make it much easier, especially for a beginner, to remember what all the specific settings on a Nikon are without getting mixed up or confused.

What Do People Think About Canon And Nikon?

Most photography enthusiasts and tech-savvy hobbyists seem to agree on one thing concerning the two titan camera brands: that both of them offer amazing, well-working DSLR cameras that can be at the top of the industry as well as very high quality entry-level, mid-level, and even point-and-shoot camera options. This can make it hard for a newcomer to make her or his choice between the two, but it can also be a good thing because it means that there really is no wrong answer. Depending on the individual, professional photographers can be found raving about their chosen brand debating the benefits of Canon vs. Nikon and claiming their favorite as the undisputed champion.

Whether you choose a Canon or a Nikon, you’re most likely going to be quite pleased. That being said, once you side with one brand or another, it can be difficult to make a switch, especially once you start acquiring an array of specialized lenses. Different lenses are a great way to equip your camera to perform in diverse ways, and both Canon and Nikon have a huge variety available for purchase, but they can be very specific to the brand and generally aren’t interchangeable. There can also be a learning curve when switching from one brand to another, as the operations can run somewhat differently and use different labels for settings.

Deciding Which Camera Is Right For You

When it comes down to which camera an individual should choose, it can really come down to personal preference. Depending on the specific model, pictures taken with a Canon or Nikon can have some color differences from one another, and many people may find one result is more pleasing than the other, but both brands can offer exciting sets of features that can work well for different projects. Overall, Nikon seems to be more suited for beginners who still want a high-quality experience. While Nikon does have some exciting high-end cameras, Canon can recently be seen coming out a bit ahead when it comes to their top models.

If you’re interested in specific features such as video or the ability to make lots of edits on pictures, then you can do some further research into specific models offered by both brands. In the end, Nikon and Canon both make great cameras, which is what has allowed them to survive and thrive as the leading names in the industry for so many years. You should be fine with either one. Whichever side you choose, it’s likely going to be the one you stick with for a long time, so it wouldn’t hurt to put some serious thought in at the beginning.