Fine Art Photography – What It Is and How You Do It 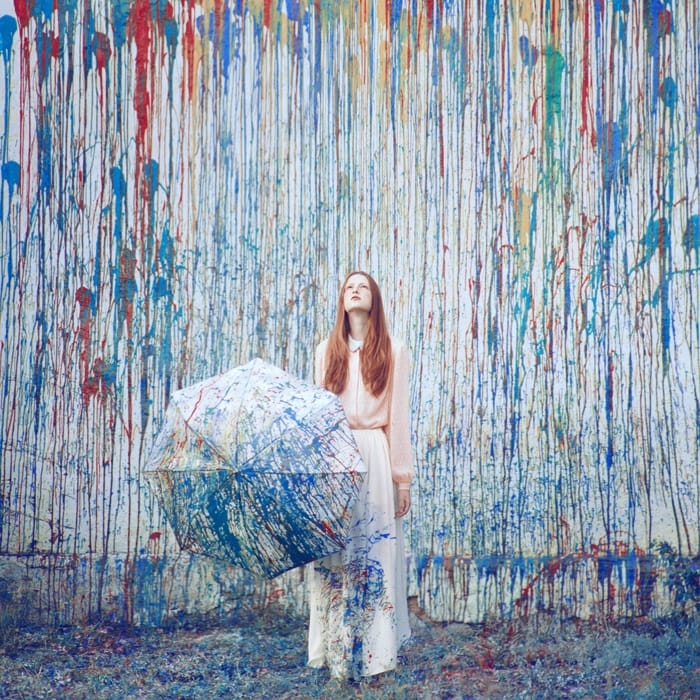 Fine art photography is an elusive term. Photography has become universally available and anyone with a camera can start snapping pictures and calling them art photos. Is there really such a thing as art rich photography? Digital cameras have changed the way we take pictures, leaving more room for quantity rather than quality. We often hear people calling themselves fine art photographers, but let’s look into this and try to establish a definition for this type of photography.

For almost 200 years, people have been asking: is photography art? By the late 19th century, in both Britain and the United States, photography had become accepted as a visual art. This was probably due to the great efforts of specialized magazines such as American Amateur Photographer as well as many photography societies from all over the U.S.A.

Alfred Stieglitz and Edward Steichen were especially important to establishing photography as art. Stieglitz, for example, was responsible for bringing prints into museum collections. In 1905, the two men founded 291 art gallery, an internationally famous venue. The 291 art gallery was specialized in avant-garde art, including photographs, sculptures, and paintings.

Some art critics will agree that photography is indeed art, while others will argue that it cannot be placed into the same category with the five main fine arts – architecture, music, painting, poetry, and sculpture. All in all, a clear answer has not yet been given, and photography remains a subjective concept.

What is Fine Art Photography?

This is one of photography’s hardest to answer questions. Most will agree that it’s a more personal kind of photography, revealing more of the nature of the photographer. This means that their art is created without any restrictions, which is also a clear indication that the client has no real say in what the final result should be. This gives individuals total freedom to pursue their vision and ideas and create stunning pieces of art that are often displayed in galleries or museums.

The term “fine art photography” is used too loosely nowadays. This leaves room for interpretation and you will find that many photographers have their own unique understanding of the matter. Some will also say it can be used to describe high-quality images. Others, however, will argue that it all lies in the freedom of shooting what their hearts desire, as previously discussed.

The Aspects of Art Photography

Be specific in regards to what made an impression on you and how they manifest themselves in the art you have created. Writing a statement can be a bit difficult at first, but there are many online examples and guides to help out a starting artist.

Need some inspiration? Then you might want to look into the art of the following world-renowned fine art photographers who revolutionized the movement:

Ansel Adams is one of the greatest photographers the U.S.A. has ever had. He is best known for the black and white photographs of the Yosemite National Park. Adams was also one of the pioneers of documentary photography and the creator of a photographic technique called Zone System. This is a technique used for determining the correct film exposure and development.

Adams, along with Imogen Cunningham and Edward Weston, have founded the Group f/64, a starting point for the later established department of photographic art, part of the Museum of Modern Art.

Man Ray was an American artist best known for his fine art photography, a leading figure in the avant-garde movement of the early 20th century. He is also renowned for his painting, sculptures, and object art.

He is also de developer of a new form of pictorialism – Rayograph, or photogram. This is an image created without a photographic camera. Instead, items are placed onto the sensitized paper and then exposed to light.

Cartier-Bresson is regarded as one of the greatest street photographers of the world, and the father of modern photojournalism. It is believed that no other photographer put so much emphasis on the aesthetics of photography than the meticulous Henri Cartier-Bresson.

Penn is one of the most important figures of the mid-20th-century photography. He is best known for his fashion photography, considered to be an important innovator in this field, and portraiture. His work was included in over 150 Vogue magazine covers.

Additionally, he was also the author of a series of plant studies, ethnographical essays, and still lifes.