What is AUTOFOCUS? – A Beginner’s Guide 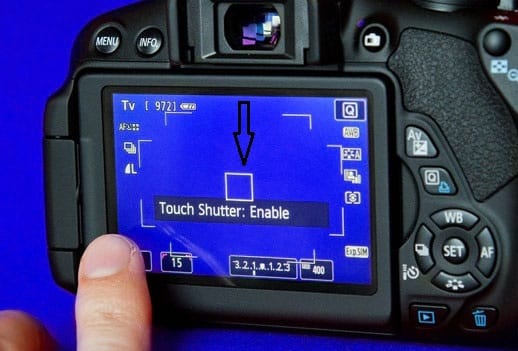 A seemingly standard option to any respectable camera, autofocus can make the difference between a well-taken shot and a missed opportunity. But what is autofocus more precisely and how does it work?

Simply put, autofocus is a camera system that appropriately adjusts the camera lens. The crucial thing here is reflected by the camera’s autofocus sensors. They are in charge of reaching accurate focus. By carefully calculating the changes in contrast, every sensor can better measure relative focus in a shot.

If you wish to know how to master your camera’s autofocus, there are a few basic things to begin with. There are two ways autofocus can work. Passive autofocus uses contrast sensors within the camera. Active autofocus, instead, employs two different means. It can either estimate the distances to the subject or make use of an emitted signal to illuminate the subject.

Let’s take a further step and see how the autofocus works.

It is important to keep in mind that these processes take little time to happen. Within mere seconds or less. The autofocus sensors are of two types. The cross type sensors are the most effective because they have a two-dimensional contrast detection and thus ensure higher accuracy.

Autofocus is a program whose performances also rely on some factors. Alongside camera models, lenses or focus settings, a primary aspect to consider when taking a photo is the subject of the picture. The main factors that influence autofocus are composed, thus, of light levels, subject contrast, and subject or camera movement.

To achieve good autofocus, the central focus point usually must coincide with a sharp edge or pronounced texture. If the subject of the photo is involved in a rapid movement, then the focus should be set on the subject’s surroundings or a lower contrast focus point. Otherwise, the image’s subject would be out of focus, especially during a low-light rapid movement shot.

Another posing difficulty for autofocus performance is represented by timeframe, especially when the photo subject is not motionless. During the fast nature of the picture, the photographer sometimes must make the decision in the blink of an eye to capture the subject well. 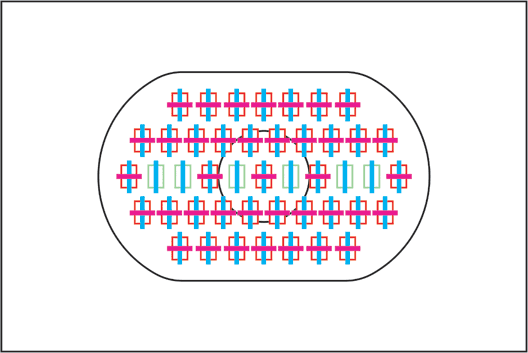 Autofocus points work either as a whole or separately. As a whole, they improve the overall accuracy of a photograph, as in group photos, where a multitude of focus points can result in a well rounded overall level of focus. When used separately they develop particularities.

In the end, the usefulness of these autofocus points is given by the camera model. Although some features, such as the maximum aperture of the lens used, can also work to improve the overall quality and accuracy.

Now it is time to discuss when it is best to employ autofocus modes such as ‘one shot’ for example. To begin with the basics, the ‘one-shot’ mode is primarily used when the subject of the photo is motionless. This is because ‘one-shot’ mode has a difficult time in tracking down movement.

When it comes to fast moving photo subject, the following is the best solution there is. Depending on the camera brand you are using, the terms ‘continuous‘ or ‘AI Servo‘ refer to the autofocus modes that enables photographers to adjust the focus distance for moving objects uninterrupted. It does this by calculating and predicting where the photo subject will be located, based on values of the subject speed in previous focus distances.

Lastly, the camera focuses in advance on the estimated distances where the subject will be located. Thus compensating for the lag between pressing the button to take the picture and the beginning of the exposure. Also, pay considerable attention when using this last option, as it can drastically reduce the camera’s battery life expectancy. 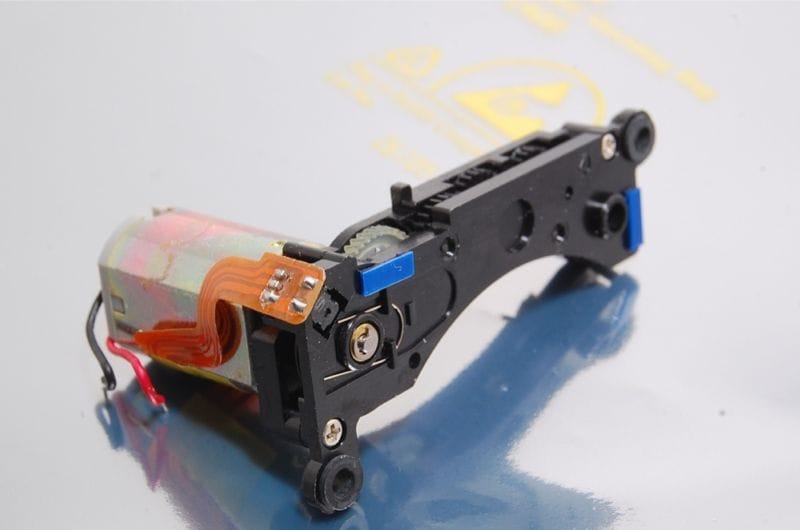 Much modern up to date cameras employ what is called an autofocus assist beam. They are used to track down the subject, with the aid of infrared beams, in low contrast or light scenarios.

The type of infrared light source that is being used greatly depends on the camera type. Normal cameras have such built-in systems, while digital SLR camera can have either built-in or an external camera flash. However, they lack flexibility. In other words, such a system is only useful if the photo subject is motionless. In addition to that, autofocus infrared beams have one more weakness, they result in slower autofocus time frames.

Autofocus is an intelligent system that continuously improves alongside digital technology. Its applications are many, being especially useful when it comes to action photos in sports and more, as well as for portraits and other motionless frames. We hope that our article provided useful info and managed to explain what autofocus is both for beginners and more experienced hobbyists.