How to Make a Starburst Effect for Your Photographs 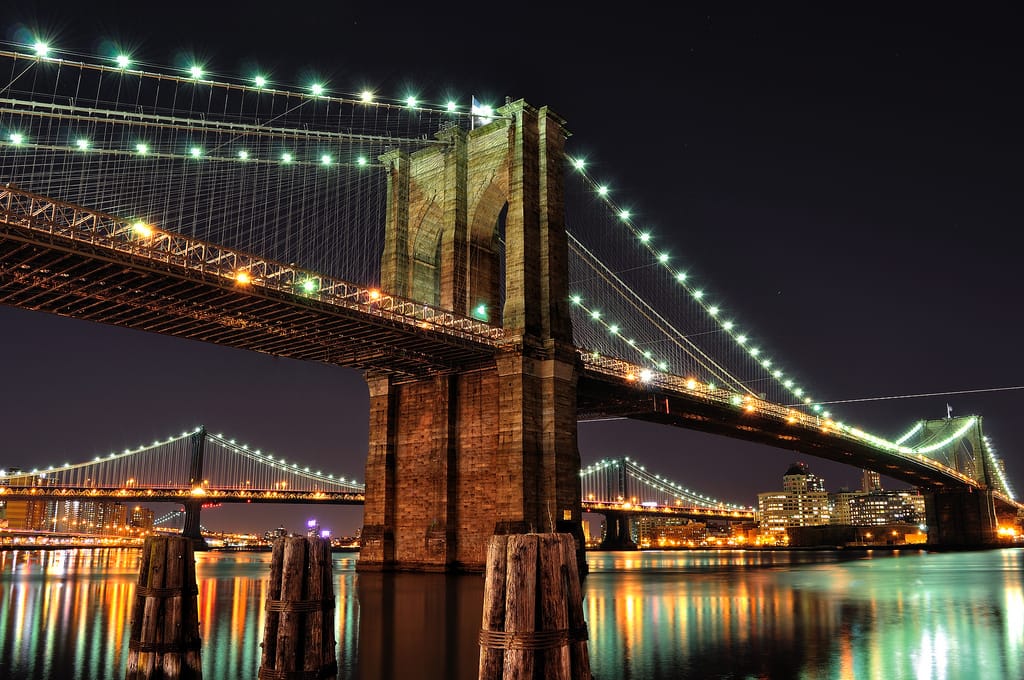 When taking a photo in light sources such as the sun, you may see that your images have a special quality on the light. This unique quality is called a starburst effect. You can use this effect to create a brilliant focal point on your image.

This kind of effect is not only limited to sunlight. You can create such an effect using a variety of light sources like headlights, reflected lights and street lamps. Additionally, the effect can be added in digital photography using certain effects. This effect works especially well at night because the numerous lights in the urban landscape can be used to create a starburst effect.

What causes a Starburst Effect?

If a light source is brighter than the rest of the environment the effect is much more noticeable. This source of light may be the sun during daytime and pretty much every light during nighttime. However, a starburst entails much more than this.

The short explanation is that an aperture that is smaller will amplify the rays coming from a light a lot more than a wide aperture. The blades will make angles a lot stronger in small apertures which is why the camera’s sensor picks up the effect. The aperture is rounder when you shoot wide open which gives the sensor a softer source of light.

Check out the differences between this starburst photography shot with small aperture and wide aperture: 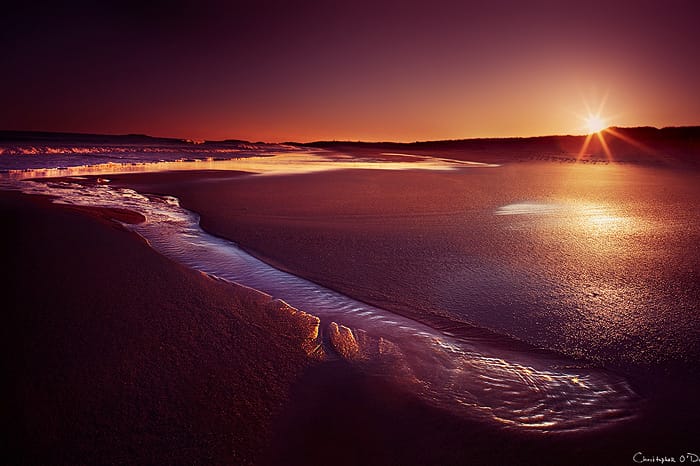 The above image was shot with a small aperture (f/16) and it is a great example of how to make a starburst effect. The rays of light are very pronounced and this creates a more dramatic focal point. 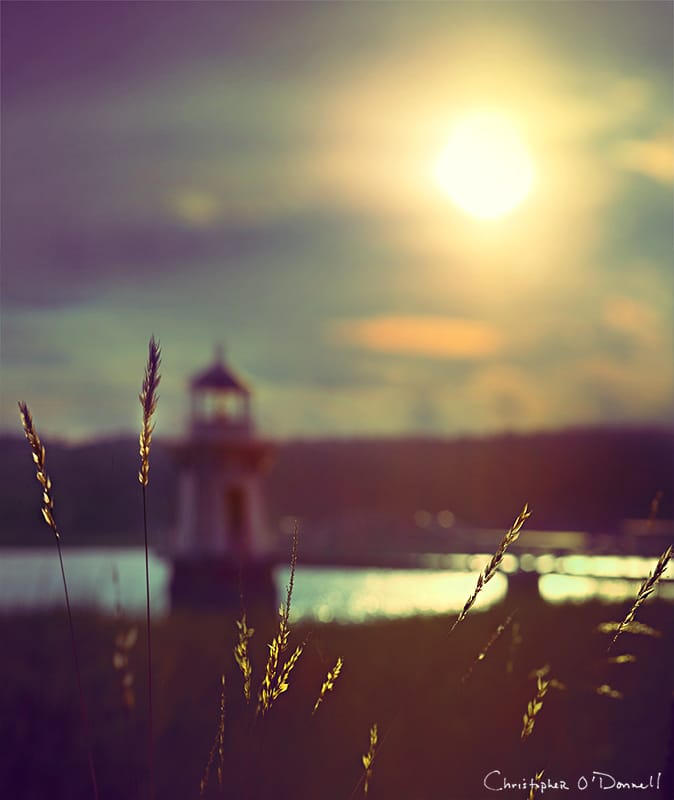 In comparison, the above photo was shot with a wide aperture (f/1.8) with the wheat grass in focus. The sun is a lot softer in contrast with the first photo.

Because you use a small aperture to create a starburst effect, your starburst images should be really well focused. To get the sharpest possible photo, lock the focus on the main subject to make your focal point very sharp.

How to Make a Starburst Effect at Nighttime

This effect isn’t limited to daytime. You can create the effect using rays of light when you shoot at night also. You can take starburst images that have a lot of small starbursts which will add a lot more interest to a boring photograph, as seen in the photo with the bridge. Make sure to use a longer exposure when you shoot photos at night, because if you don’t you might end up with a photograph that’s blurry or/and underexposed.

Turn off any “vibration reduction” or “image stabilization” features when using a tripod. These functions are practical only when you shoot images with the camera in your hands and these features can actually damage a photo if you use a tripod.

Because any light source can create this effect, this is also the case of reflected light. This is commonly used in macro photography. Small drops on plants can reflect the sunlight which will create a tiny starburst in your image. 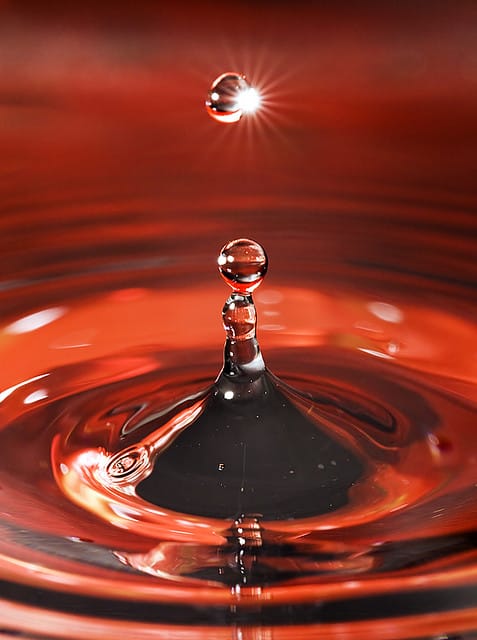 In the photo above you can notice that the starburst effect is a great focal point and turns an otherwise typical macro image into a beautiful and unique photo.

You may be persuaded to go below an f/16 aperture when reading all these wonderful things about the effect. However, if you are worried about the resolution, sharpness and the image quality you may want to reconsider.

If you push things too far, shooting with a very small aperture can actually damage your images. Customarily, lenses have a sweet spot at around f/8 to f/11 and this is where they are the sharpest. Adjusting your aperture smaller or wider than this may damage the overall quality of the photo. This is more obvious when you use a smaller aperture (f/16 or more) than when you use a wider aperture.

How you use and how far you go with the aperture is entirely up to you and what you think a good image is. In my personal opinion, I would not go any lower than f/16 unless I absolutely have to. There are a lot of wonderful photographs taken beyond an f/16 aperture, for instance the image with the drop of water was shot at f/20. You can clearly notice that the photo has a somewhat reduced clarity, but the beautiful effect overshadows the minor imperfections. You should experiment on your own with numerous apertures to find out what is acceptable to you.