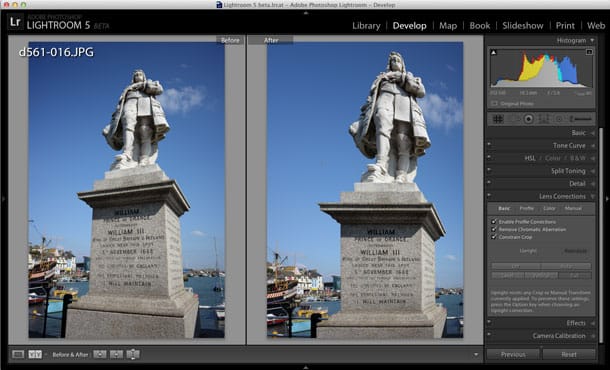 As Apple has announced that it is going to cease the development of its photo tool, Apple Aperture, more and more Aperture users are inclined to switch to Adobe Lightroom.

When it comes to Aperture vs Lightroom, the silent “war” between the two photography editing tools began almost ten years ago. If you too want a bit of help with finding out what are the differences and similarities between Aperture and Ligthroom and why should you choose any of these two, here are some tips that might help you out.

The biggest difference between Lightroom and Aperture is the way the two programs store photos. Apple aperture has two choices when it comes to photo storing: Referenced and Managed, while Adobe Lightroom only has the Referenced option. 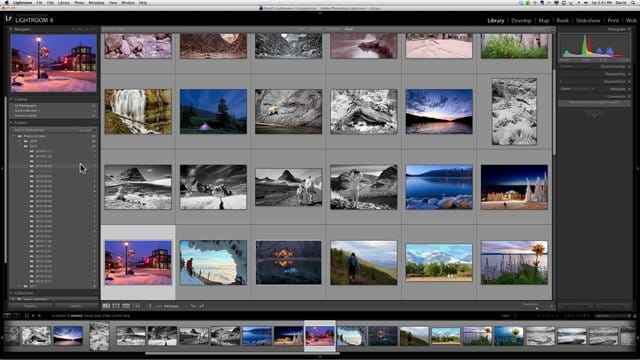 The Referenced option leaves your photos in the exact same place on your hard drive while simply referencing them to a specific location; the managed option means that your images are added to the Aperture library. Aperture also gives you the possibility to back-up all your work and photos in a secure location called the Vault. With Lightroom, you have to back-up edited images separately. 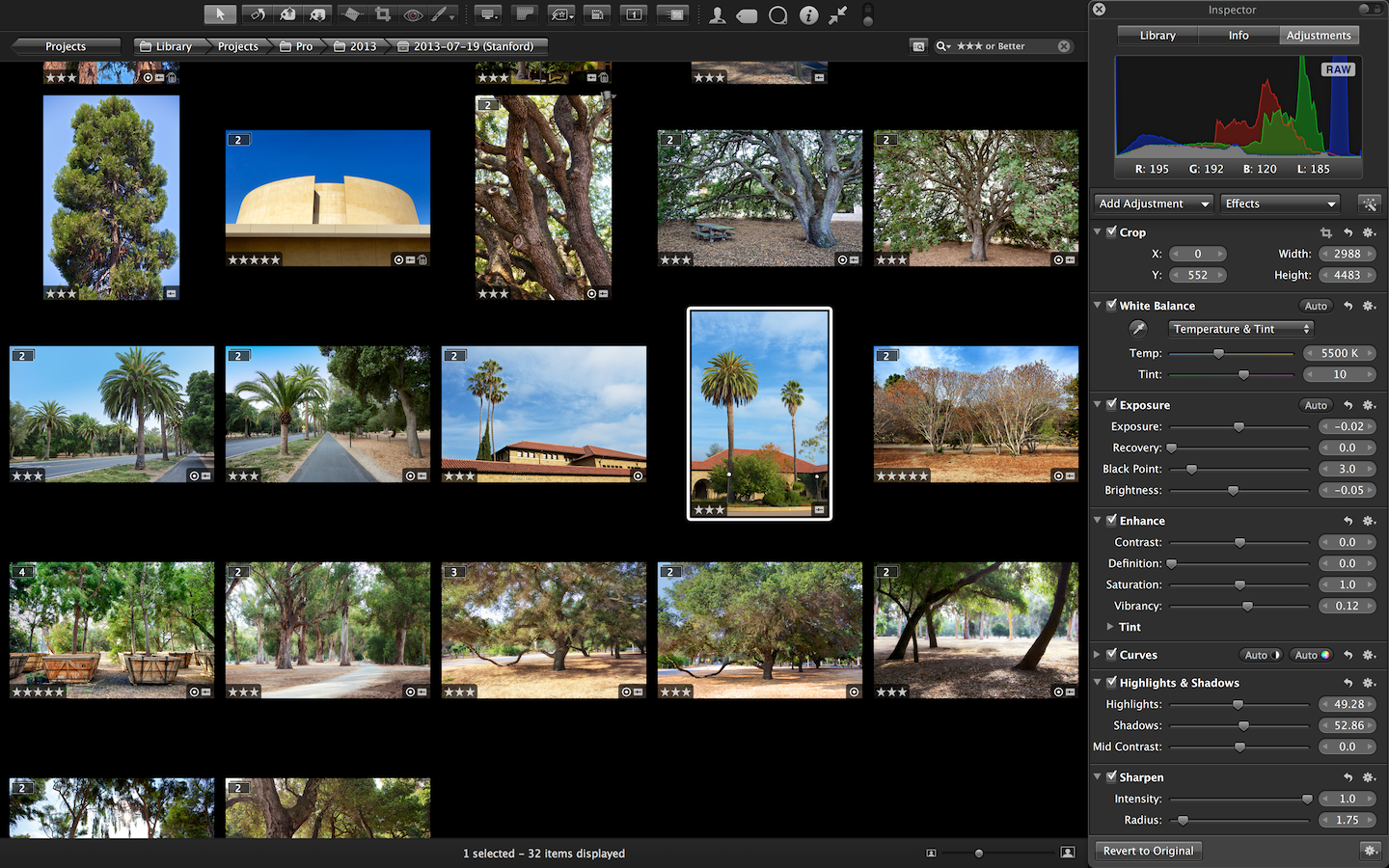 Lightroom versus Aperture: Project vs Folder 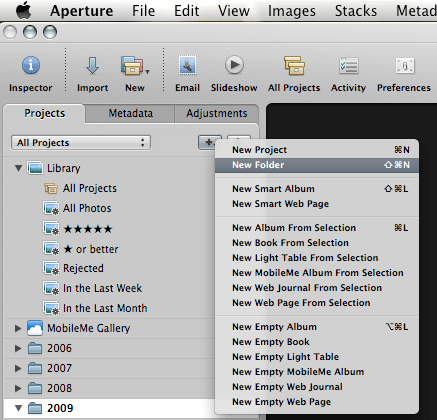 Aperture’s all main adjustment parameters like Exposure, Curves, Highlights and Shadows, are available in the Adjustments tab. This is the center for fine-tuning when it comes to Apple Aperture. 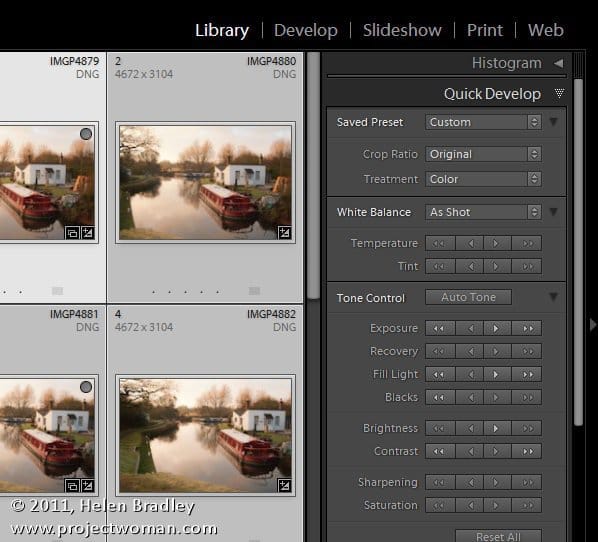 Adobe Ligthroom offers a Develop tab which can be very useful, especially if you want to make picture adjustments based on your camera mode and model. However, when it comes to Lightroom versus Aperture in terms of Presets, due to a third party market, Adobe Lightroom performs better – it has more filters available compared to its rival. 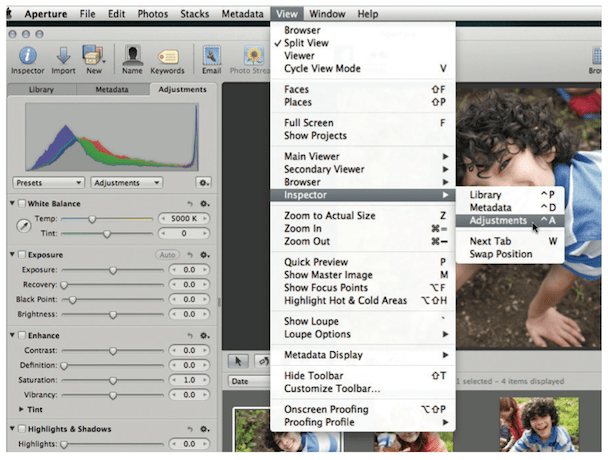 Two of the adjustments that have different names in both programs are Brightness – Exposure and Definition – Clarity. Brightness is available in Lightroom under the name of Exposure, while Clarity is Aperture’s definition.

Another reason why users are tempted to invest in both Aperture or Lightroom is the fact that they can both process really well RAW images, which is a big plus. The Lens Correction panel is the feature that designates Lightroom as a winner in the Adobe Lightroom vs Aperture war for image quality. While Aperture can go about lens problems with tools like vignetting and chromatic aberration, Ligthroom takes advantage of the Lens Profiles to rearrange perspective settings and ratios, through its Upright tool.

When it comes to prices, Apple Aperture is available in the Mac App Store at the price of $79.99. If you want to choose Adobe Lightroom, you will have to pay a monthly subscription fee of $15.10 but included in this fee you will also have Adobe Photoshop.

Switch from Aperture to Lightroom

Here you can find a detailed guide on how to switch from Aperture to Lightroom.

Apple has also announced that it has started working on a new Photos app that will take the place of both Aperture and iPhoto. We will see if this new app will cause an even bigger battle than the Aperture Lightroom battle.