Warning: mysqli_query(): (HY000/1030): Got error 28 from storage engine in /home/andrew9/public_html/wp-includes/wp-db.php on line 2007
 20 Breathtaking Black and White Pictures from the Past

20 Breathtaking Black and White Pictures from the Past 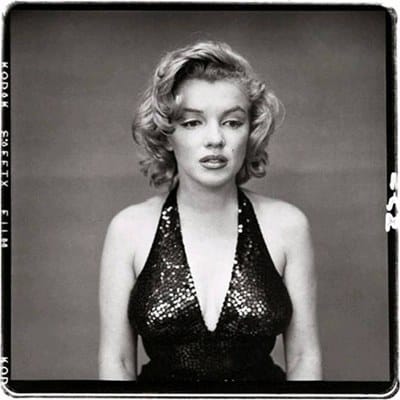 
In this day and age, when technology is advancing at the speed of light, we take photography for granted too often. In the good old days, when one would prepare for a whole day to have their photograph taken, photography was almost magical. A picture really was worth a thousand words. Today, with the help of smartphones, Photoshop and state-of-the art cameras, pretty much everyone in first world countries is a photographer. But the charm of the past still lingers, so today, we’re going to take a look at some amazing, cool and breathtaking black and white pictures from the past. 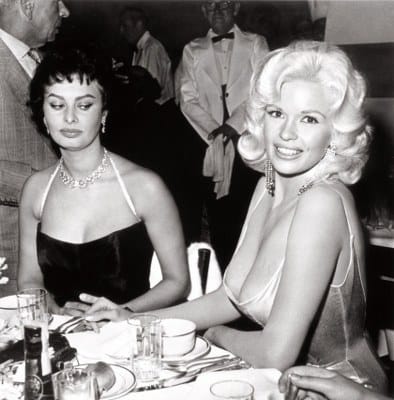 Sophia Loren looking at Jayne Mansfield’s ample bosom made the rounds at the time and continues to be one of the most amazing black and white photograph depicting Hollywood. 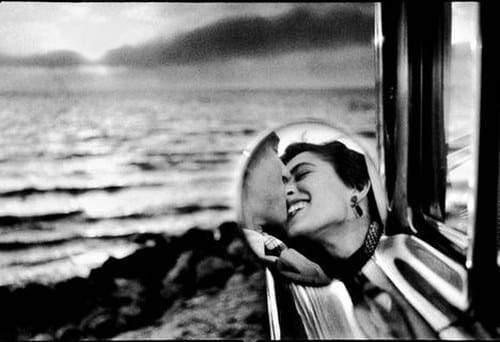 The smile in the rear view mirror invites us all to look at life with fresh eyes, to enjoy the moment, for we don’t know when all this will end. 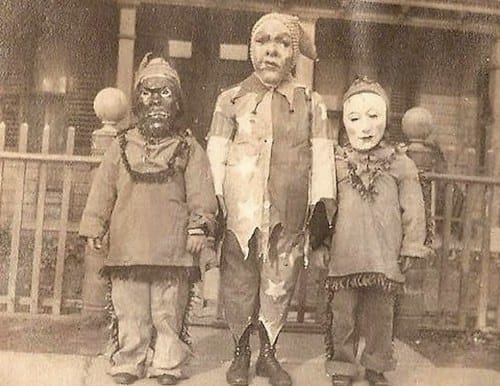 We just had to sneak this one in, to freak everybody out. From all the black and white pictures we found on the web, this one depicting children dressed for Halloween (we hope) is one of the freakiest. 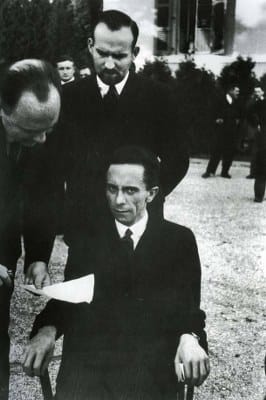 The photograph where Joseph Goebbels is scowling at photographer Alfred Eisenstaedt after finding out he’s Jewish (1933) is quite bone-chilling. The look on that horrible man’s face can make any person stop in their tracks. 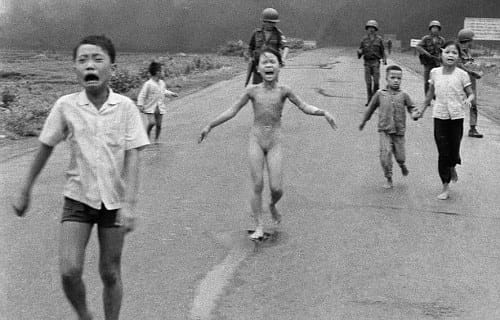 This is one of the most iconic black and white photographs of all time. The little girl who is crying was burned by a napalm bomb and was forced to rip off her clothes. She survived. 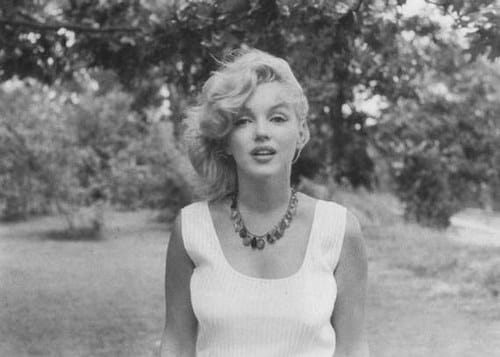 This photograph of Marilyn Monroe is not so well-known, but it should be. Just look at her serene facial expression, her gorgeous hair and her lips. It’s as if she’s trying to say something, but lingers in the moment. 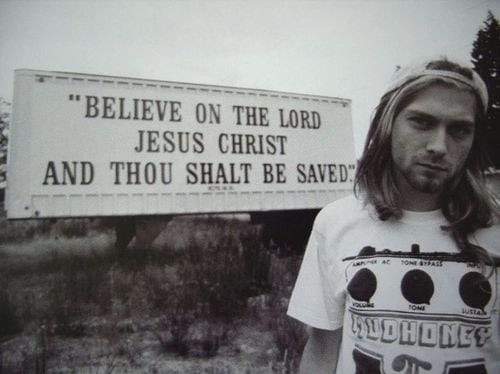 Kurt Cobain near this church sign is the reason the saying a picture is worth a thousand words exists. The look on his face is simply priceless! 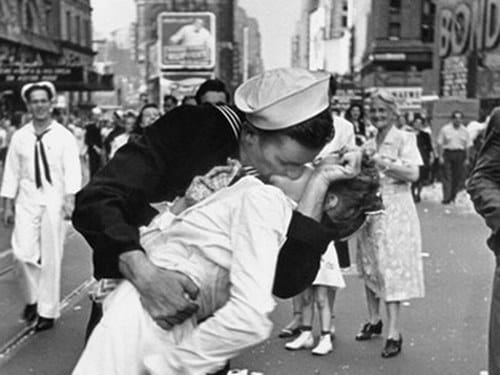 This is probably one of the most famous black and white pictures of all times. The happiness that the World War II is over overflows is this iconic The Kiss. 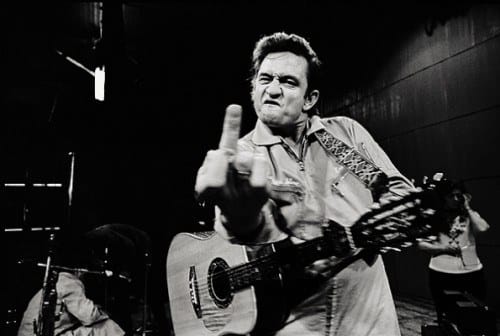 Johnny Cash was cool and this picture captures his coolness completely! This one is for hanging on the wall to remind yourself that sometimes it’s OK to just say To hell with it all! The most famous Jim Morrison photo shoot gave us this gem or the young star in his prime and at his most famous. Simply breathtakingly gorgeous! 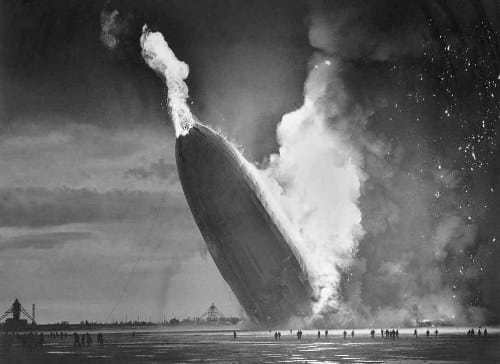 The Hindenburg blimp took off on May 6, 1937. It caught fire and it was destroyed while attempting to dock. 34 of the people on board were killed out of the 97 that were on board and one person was killed on land. 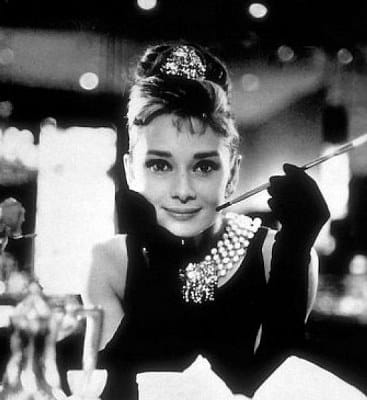 Audrey Hepburn was voted the most beautiful woman in the world. She was also the most stylish and the sexiest; she was a humanitarian and a lovely person. In a word: perfect! 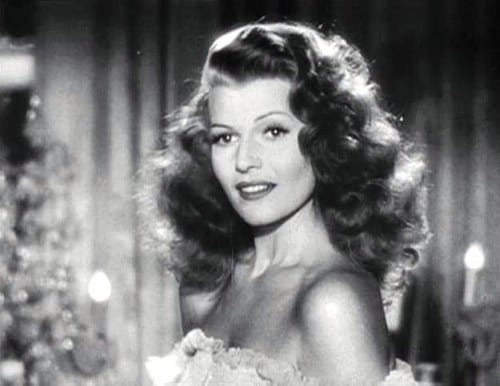 Rita Hayworth in Gilda is like nothing we’ve ever seen before. She radiates beauty, style, class and sensuality from every single pore. 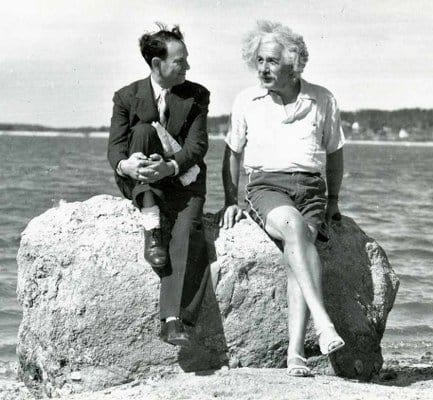 Just look at how dandy Albert Einstein is sitting in his cute little shorts on a rock at the beach, crossing his legs. Fabulous! 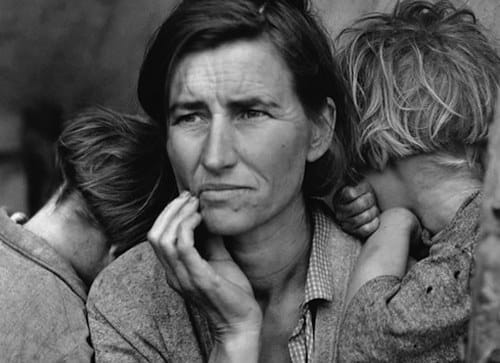 This black and white photograph capture the Great Depression perfectly. The worried look on the woman’s face and the dirty children will forever be imprinted on our brains. 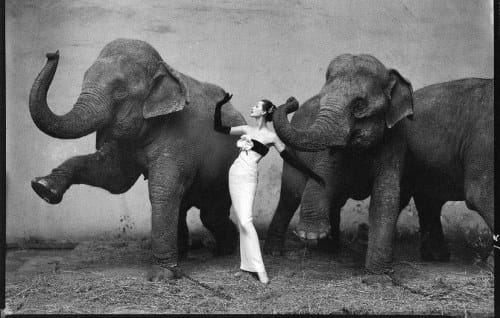 This one comes from one of the most amazing photographers of all times, Richard Avedon. It is called Dovima with the Elephants and is the epitome of grace and style, don’t you think? Bukowsky with a bottle of booze in his hands?! Now that’s a sight that is as common as peanut butter and jelly. But this photo is a rarity. 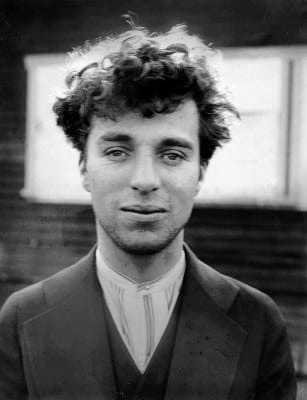 Can you guess who this 27-year-old man is? Let us give you a clue: he’s one of the most famous comedians in the world. It’s Charlie Chaplin.

Here’s another iconic black and white picture by Richard Avedon. He shot this picture of Marilyn Monroe while on a break from photo shooting. 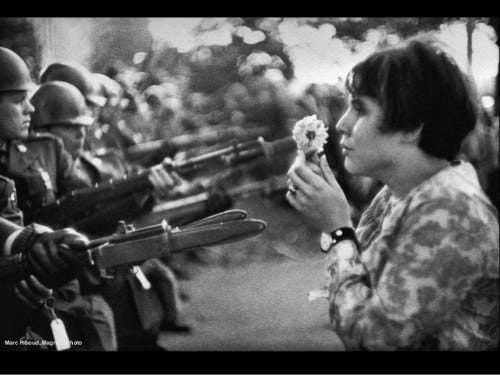 The 60s had so much love and hatred in them, but this picture will carry on the peace message of the era.

Which one is your favorite? Would you like to see them in color?