Use Your Camera’s Depth of Field Better 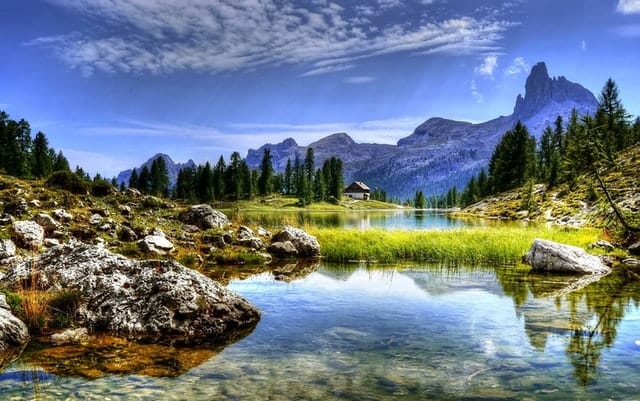 The manual settings on your camera, if used right, can lead to far more marvelous photos than those done with the auto settings. It’s really quite unfortunate that most DLSR cameras come today with advanced auto settings, because it enables most users to postpone actually learning a thing or two about what the manual settings actually do and how they can be aligned to work together for perfect results. Don’t be one of those lazy would-be photographers who stick to the predefined options, as that will never lead to better than average photos. One of the first things you should learn to use better is the so-called triangle of camera exposure, composed of ISO, shutter speed and aperture. It can truly make the difference between average photos at best and good photos at least. But after learning more about those basics, the next thing which can influence your final photos for the better is your camera’s depth of field variable, a sub-setting within the aperture setting.

What is the Depth of Field?

The depth of field, usually abbreviated with an f-number, is something directly derived from the aperture of your camera. As a reminder, your camera’s aperture is the size of the hole within the lens, through which light travels to the inside of the camera. Considering that cameras are made following the model of the human eye, you could say that the aperture corresponds to the eye’s pupil, since they serve the same purpose of allowing light in. A bigger camera usually has a larger hole, and a smaller camera usually has a smaller hole. A larger hole equals a bigger aperture, while a smaller hole equals a lower aperture. The aperture of a camera is also expressed through an f number, with a higher number signifying a smaller aperture and vice-versa. This might seem counter-intuitive to some of you, but it can be easier sunk in if you look at this chart (pictured below). The white circles in it represent the size of the lens aperture, while the f numbers written below them illustrate the rule: the larger the number, the smaller the aperture signified will be.

The depth of field is the size of the field that looks sharp in a photograph, and it is directly dependent on the aperture.  A large depth of field number (like f/28) will bring all the foreground and background objects into focus equally, while a smaller number (signifying a larger aperture) will bring only the foreground objects into focus, making the background of the photo appear blurry. A good illustration of this effect can be observed in the picture below. As you might have guessed, this is how those wonderful photos with faded backgrounds are made with, and it is indeed a wonderful effect to use. A skilled manipulation of a camera’s depth of field allows the photographer to emphasize whatever their heart’s desire is within a photo, and to make sure the viewers “see” the same thing the photographer has seen when they look at the image. 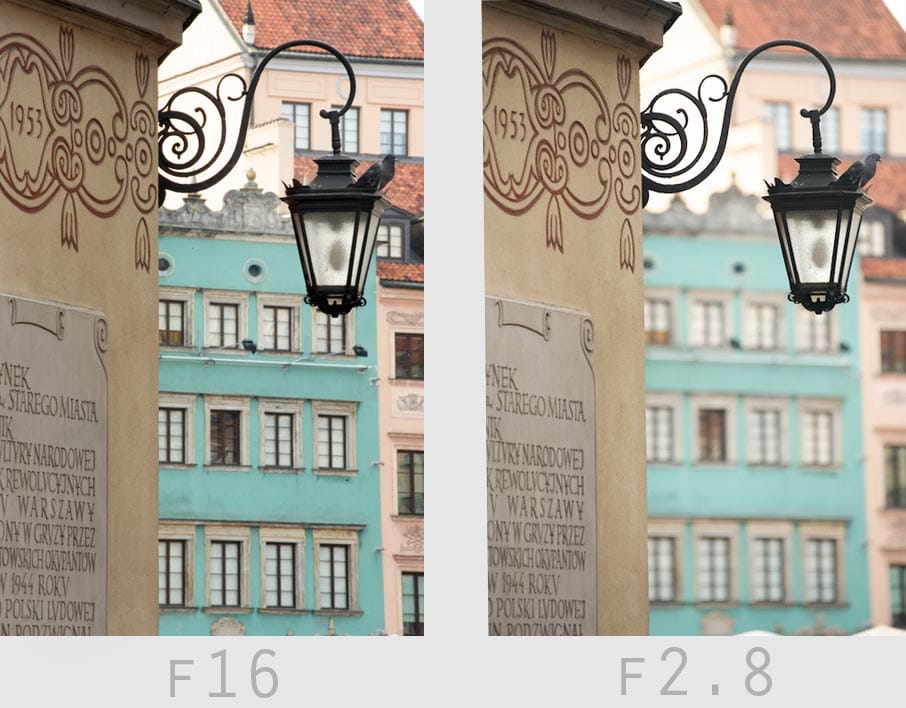 Even though a camera’s aperture sounds like more or less of a hardware property, since it depends on the size of the hole and the lens, the aperture can be somewhat manipulated, within a minimum and maximum limit. Each camera comes with these min and max values stated in the manual or in the specifications of your lens, if you bought yours separately from the camera. The depth of field can be thus adjusted by adjusting the camera’s aperture, and you should play with it as often as possible to obtain better or more creative photos on the long run. Don’t be afraid to experiment, after a while you’ll get the feel of it and you’ll be able to employ the depth of field to create beautiful images seamlessly, just by following your gut. Good luck and have fun.