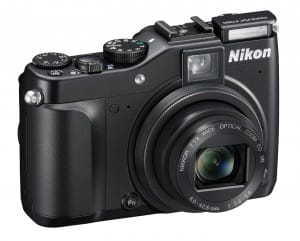 The P7000 is one of the pro point-and-shoot cameras on our list because it’s got great video abilities, matched by DSLRs (24fps). Many photographers who shoot portraits, or other types of studio photography, have been known to use this cute little camera for shooting behind-the-scenes videos, which merge seamlessly into the final video, without any noticeable compatibility issues in terms of frame rate. If you also add a shoe-mount shotgun microphone, you can actually shoot great videos, interviews, or any other type of similar material at great quality. Some also use the camera for stills and appreciate its optical viewfinder. 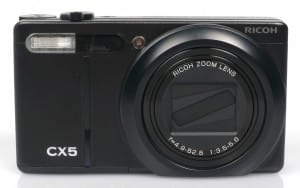 Both the Ricoch CX4 and the Ricoch CX5 make the list for pro point-and-shoot cameras that some photogs like to use from time to time, mainly because they shoot video at 2/2.5 per second. One other aspect of this family of cameras, which makes them very versatile, and also suitable for professionals, is the quality of the images they produce in several modes. According to some, they’re great for macro shots and can produce reasonably good tele shots. The video, which is shot at 1280p also tends to look quite good, even though the quality of the audio isn’t up to par (it tends to lag, at times). 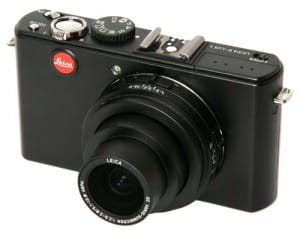 All right, so Leicas are not regular cameras in any respect, starting with their history, the kind of quality they are able to produce, but also their (often hefty) price tags. However, it should be said that the Leica D-LUX 4 is one of the truly amazing pro point-and-shoot cameras on this list, even if it’s one of the pricier ones. It’s compact in size, looks great, and makes for an awesome travel companion – if you do travel photography or like to shoot on the go, it’s hard to beat this little gem. It also requires no accessories, in order to produce great photos. 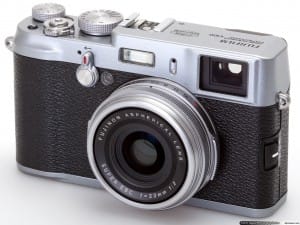 The Fujifilm FinePix X100 is not the easiest of the pro point-and-shoot cameras to work with, since it’s a bit complex, in terms of manual functions. It’s got lots of buttons and menus and it might take you a while before you figure out how to properly expose a picture. On the downside, it doesn’t always get the focus quite right and it can also take some time before it finds the focus. In other words, it’s not the world’s best camera for impromptu shots. However, if you’re into wedding photography, then you’re probably planning out shots ahead anyway, which means you might find some use for this camera. 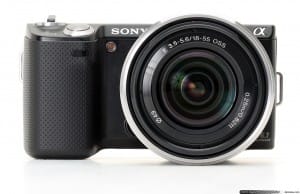 This pro point-and-shoot camera can be successfully used for shooting portraits, especially if you also add the NEX-5N Electronic Viewfinder, as well as some of the dedicated lenses from Sony. For portraits, the results it manages to achieve are very close to professional cameras, even though this one is comparatively tiny, lightweight, and extremely easy to use.