3 Things You Can Learn From 300 Year Old Men 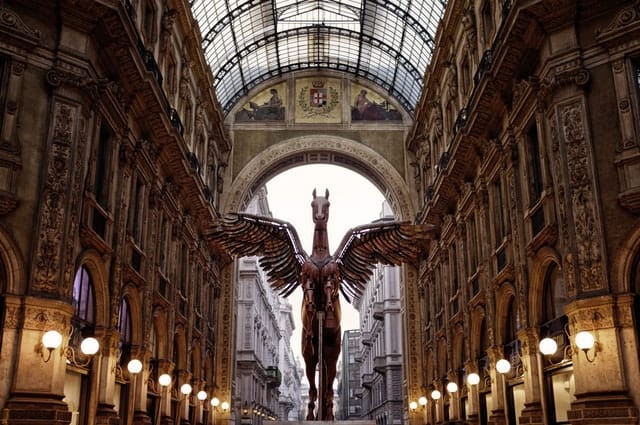 Fourth of July. Here in America, it’s a time of reflecting back to what life was like when America was first “discovered”, how an entire new world was put together, and how those concepts still apply today to not just use here, but to people all over the world as well. 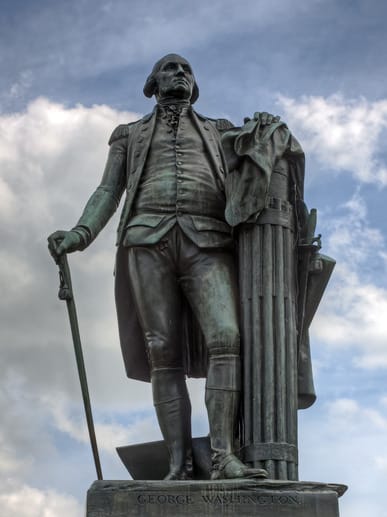 I love reading pretty much any genre I can get my hands on. At any given time I’ll have a half dozen books or so started and in some location in my home. And occasionally I’ll pick up a biography – I love learning from people that have failed miserably and achieved high levels of success because of it. Who better to learn from?

Today I thought I’d reflect back on a few things our founding fathers did, and how their concepts still ring true today. You can definitely learn a lot just be “seeing” how they handled their own situations at very different times.

George Washington owned one of the largest plantations in the nation. He produced wheat, rye and barley. While he was doing very well with his commodities business, being a good business owner, he was always on the lookout for other opportunities. He decided to capitalize on his resources by furthering his potential with his grain stock. He tasked his slaves to build him a stone mill to produce flour to sell throughout Europe and the West Indies. With that task in process, he began to worry that his slaves were too lazy – a common worry back then. So he soon tasked his slave managers to build a distillery right next to the mill – a perfect way to keep an eye on the mill next door. This distillery opened as the largest in the US, and produced more than 1,000 gallons of whiskey.

George Washington was always looking for opportunity. When something worked well within his “empire”, he looked for ways to capitalize on it. As photographers, we need to do the same thing. Instead of looking at all the potential you have, focus in on one thing. Then do it well – better than anyone else. Find a way to capitalize on it as much as you can. Once that is running efficiently, determine what you can start or create to take your business to a whole new level. A wedding photographer may be making six figure a year, and be very efficient in their business model. Then they decide to start a wedding album app business to display albums on tablets – an idea they can sell to wedding photographers all over the world.

Ben Franklin was a spirited man, always finding a friend that would believe in his idea. At the age of 21, he had an idea to build a newspaper. So he purchased on in Philadelphia and hired apprentices to begin printing a variety of articles and funny stories about the community. He also turned towards the local businesses, and began offering a variety of things for them as well, including brochures for their own marketing purposes, and classified ads and advertisements within his newspaper. He became very wealthy and retired at age 42, all because he worked together with everyone in his community.

Small business works the same way today. Go it alone and it will be a hard, long road. Work with those around you and you’ll quickly shine in your community. One of the greatest things today is your community can be anywhere in the world, thanks to the Internet. You can join forums, social sites and portals, becoming an expert on whatever subject you choose. You can work with businesses in your local community and put on local events for your friends and neighbors. The sky is the limit – if you aren’t reaching out to other business owners and developing events together, you’re missing out on one of the biggest marketing “secrets” ever.

Thomas Jefferson was like many of the founding fathers, and owned a successful plantation. In order to make it more profitable, he started a nailery, which broke down pieces of iron and turned them into small nails. Nails were hard to come by in those days, so his little packets of nails were very popular. Because he saw opportunity, he invested in a nail making machine, which helped him increase his volume. He operated it until his death.

Within your business, there are things that will rise to the top and become more popular. Look for these things; then look for ways to increase the efficiency. Can you hire others to take on part of the responsibility? Can you find ways to bring it to a new market?