Turning Your Photography Into A Global Mission 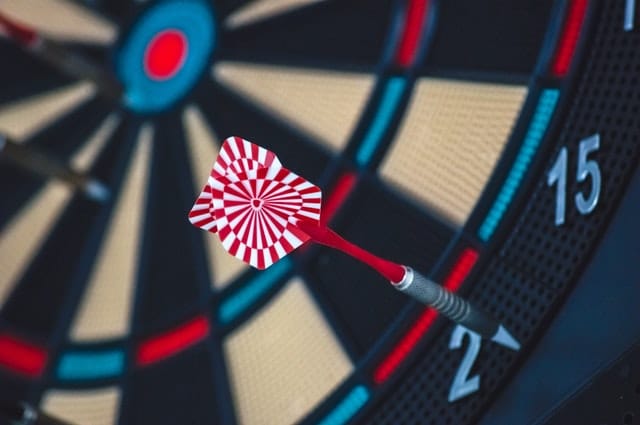 James Balog’s photographs have been exhibited in more than one hundred museums and galleries. His work has been featured in magazines like National Geographic, The New Yorker, and Vanity Fair. He’s won awards such as Outstanding Photographer of the Year from the North American Nature Photography Association and Person of the Year from PhotoMedia magazine.

But his latest work may set him apart from everything he’s done before.

Over the weekend, Andrew and I attended a screening of his latest documentary Chasing Ice. To say we were breathless and completely blown away puts it mildly. His images are amazing. And the storyline is something that will truly make you think. It’s all we’ve been talking about since we left the theater.

When Balog graduated from college with a science degree, the thought of working in a research lab was anything but exciting to him. He wanted to be out in the field. His passion for the environment led him to the farthest corners on earth, and eventually he did it all with a camera. And became recognized worldwide for it.

In 2005, he headed to the Arctic on assignment for National Geographic to capture images of Earth’s changing climate. The more he learned, the more he saw, the more determined he became to make a difference in Earth’s future. The Extreme Ice Survey began. And his multi-year project of documenting the changing glaciers using his revolutionary time-lapse cameras would soon be the proof needed to reach out to communities across the globe, waking them up to the reality of what is truly happening to our environment.

Balog doesn’t fit the typical photographer profile. He didn’t get an art degree – he received a science degree. His photography was simply a tool he used to accentuate his knowledge – it was a way for him to convey his findings in a truly visual way that would make people take notice of something they might not have seen before.

And what he’s doing today is truly the future of photography. It’s about taking what you love, what your passionate about, and telling the story through photographs. It could be in any field, any niche. The key is using your camera in such a way that you tell a story … and others see the story for what it is and help you pass it along to others.

If Balog’s latest project comes to your town, I highly recommend heading to the theater and taking in this film.

If not, I recommend picking up one of Balog’s books  – you’ll still gain ideas on how an idea and a passion can take place in any shape or form, and be used to create the career of your dreams.