The New MySpace For Photographers 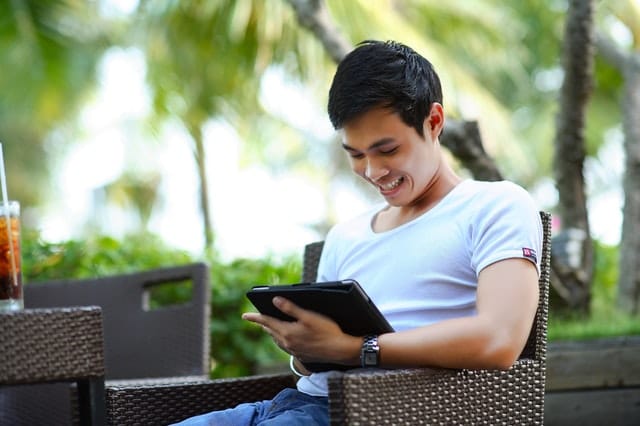 MySpace? Yes, you may have thought that was a dying platform. But they are currently in the process of re-releasing it, and it may be a great contender for photographers.

While you don’t have access to MySpace quite yet, there is definitely a major buzz going around in the media about it. And part of that comes from its newest owner, which is none other than Justin Timberlake. Timberlake purchased MySpace last year with Specific Media for $35 million, just a tenth of what Rupert Murdoch purchased it for a few years before. And while even that may have seemed a bit too high a few months ago, the new look they are showing off could mean it was well worth the price.

The new MySpace has several things going for it.

First, MySpace will be a very multimedia rich experience. Yes, it looks a little bit like Pinterest. What makes Pinterest one of the best medias out there for photographers is the visual nature of the site. So with MySpace taking on that same look and feel, it could be a game changer.

Next, rumor has it you won’t have to start from scratch with your friend list. Instead, simply import your friends directly from your Facebook account and you’re up and running with several hundred or several thousand friends, depending on what you’ve currently built. That instantly makes this platform a game changer, and will put it miles ahead of what Google+ attempted to do.

Finally, MySpace is already thinking about the post-PC era and has built its platform to look and work well on a tablet. People spend their leisure time with mobile – tablets and phones. They don’t want the PC experience – they want the ease and accessibility of the tablet experience. If MySpace truly has incorporated this look and feel into its mobile platform, it could instantly move ahead of its competition.

While you can’t sign up and start building your MySpace account yet, you can leave your email and expect an invite soon. I highly recommend you do so. It may just be the next best thing.