Nobody Looks For A Photographer That Way Anymore 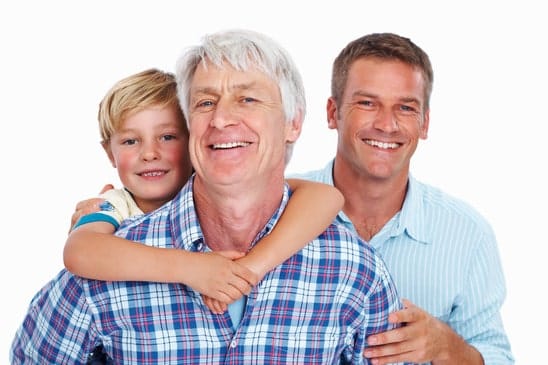 Have you seen the movie 21 Jump Street? We rented it over the weekend and had to laugh at the generational differences facing the police officers as they went back into the high school environment. Channing Tatum’s character kept shaking his head, wondering what kind of parallel universe he entered where the cool kids completely changed the way they act and think. And Jonah Hill’s character was upset because if he had been born 10 years later, he would have been “cool”.

And while there were many hilarious lines throughout the movie, I loved the one where Jonah Hill called and talked to the main girl he was pursuing, asking her to his party. She stared at the phone ringing, answered it kind of awkwardly, and told him “nobody calls me except old relatives once in awhile – we text”.

Yep, that’s right here in the US. Things have changed fast over the past few years. And they will continue to change just as fast here and around the world in the coming few years.

If you head over to different parts of China, they use smart technology even more than we do.

If you head to other parts of the world, they may be lagging behind. We noticed more smart phones and similar mobile behavior when we were in Spain, yet in Italy, most people were still using standard cell phones for talking only – no smart technology yet.

But that doesn’t mean it isn’t coming. We had a lively discussion with our cousins when we were in Lucca, Italy one night. It’s a generational thing. The 70-somethings and the 40-somethings were amazed at the smartphone concept and what we were currently doing here in the US. The teenagers pretty much knew it even though they didn’t have the technology in their hands. They’ve been online and have a friend or two with enough knowledge that they understood it – and had it on their “gift” lists from mom and dad.

So even though certain places and people may not be using technology at lightening speed now, they will. Very quickly.

It’s easy to stay with old technology – an old website – because your clientele is older and isn’t accessing things through mobile technology. It’s easy to tell yourself that. But it simply may not be true.

Let’s say 5 percent of your target market currently uses mobile technology 100 percent of the time. The other 95 percent uses traditional access via desktops and laptops and a browser window and are only starting to use their smart phones for more than phone calls.

In 2011, the US finally reached the point where they sold more smart phones than regular cell phones. Which means as of today, smart phones are about all you can buy if you’re upgrading your phone.

Yep, they are predicting that by 2015, the majority of people will not be searching for information from a laptop or desktop. Nope, they will be searching from their mobile devices.

Okay, so what does all of this mean to you? 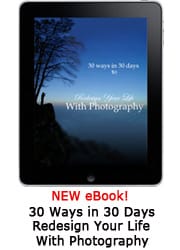 Open up a new browser window and type in your URL – your website’s domain. Pull up your site and take a look at it.

When was the last time you updated your website?

What type of technology did you use to design it?

And now for the most important questions of all.

You might be thinking that your clientele is older/different/technically-challenged, but it may just be you that is thinking from the wrong angle.

People have to buy smart phones – they have no choice if they are upgrading their systems. And most are choosing to learn how to access new technology, even if it means going to a class or hiring help to understand it. Just go to the Genius Bar at an Apple store. We had to sit there for over a half hour last week for a replacement part, and found it amazing how many 60 to 70ish people were in there truly wanting to learn how to use their machines effectively.

If there is that much interest in the retired or baby boomer generation, imagine gen y and the millennials. The younger you go, the more engrained it is into their daily habits.

Its nice to say “my clientele” doesn’t fit into that status quo. But when will they? A month from now? A year from now?

And if you leave things the way they always were, you’ll quickly be left behind.

How you see your website on your own machine – your own browser window – is irrelevant. Its not what your clients see because they are using different hardware and different browsers.

You have to be there ready for people as they transition from one stage to the next. If they type in your URL onto an iPhone and they get “site can’t be accessed” they won’t try and figure out another way to get to you; they’ll simply find someone else.

If you want to compete in the future, there are certain things you have to do today.

3. Start putting as much of that into action today.

That means taking down your five year old website that utilizes dead or dying technology.

That means simplifying and building for easy access on mobile devices. Yep, people don’t look for the same information on a mobile as they do sitting behind a desk. Make sure they see and can access what they truly want and need.

Then stay active. We still don’t know what’s around the corner in the technology world. Things are developed and changed at lightning speed. But if you are already playing with current technology, it’s easier to move forward than having to do complete overhauls.