The Future Of Microstock Photography 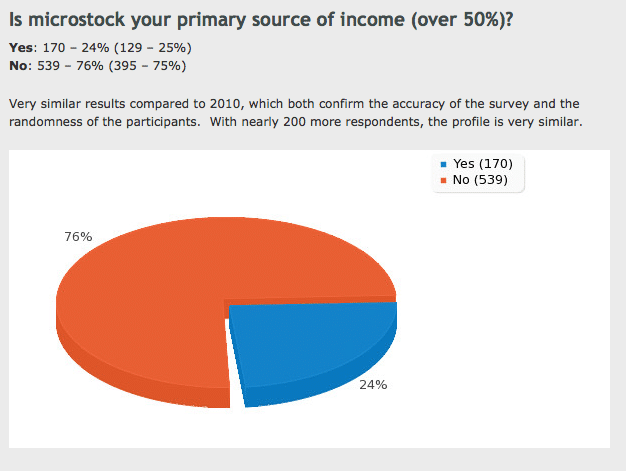 Just like most other niches within the photography industry, microstock has completely changed the landscape. Instead of commanding big bucks for shoots for companies, microstock gives companies a way to buy stock images inexpensively. Yes, they aren’t original. But the low price is what brings them in and makes them stay.

Can you make money with microstock? According to a recent survey, the answer is still overwhelmingly yes. 24 percent of the people surveyed stated that microstock was the primary way they brought in income. And what may be even more exciting, the highest reported income was $900,000. Yep, close to $1 million just by selling microstock.

Microstock isn’t a passing fad or something that is completely over-saturated. In fact, I’m seeing a growing industry instead.

Images now are more beneficial than ever before. You see them everywhere. Yet if you’ve ever looked through a microstock house, you know there are definite winners – and definite losers.

If you photograph specialized images that focus in on specifics to one industry, you will be more successful than if you just shoot randomly. Don’t shoot without a plan. Instead, take the time to search through existing microstock houses and find out what is selling. Then use those ideas to plan out your own niche.

Once you decide to submit, who do you submit to? According to the survey, the expected sites came up at the top of the list. Shutterstock, iStockphoto, Dreamstime and Fotolia all rounded out at the top four places to submit to. 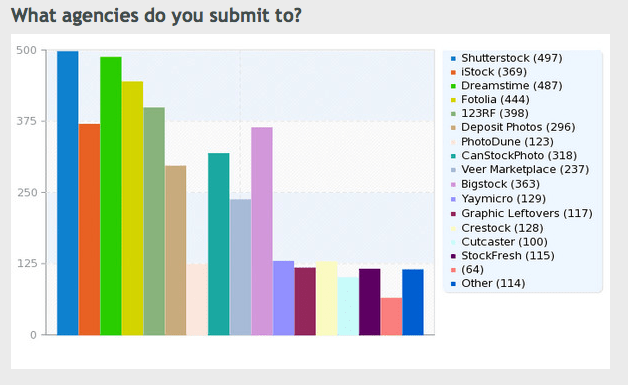 But where I was really surprised was where the most income was generated from. By far, Shutterstock was the highest grossing site, according to these microstock photographers. So, should you move forward with microstock? Definitely, if you are ready to be an innovator in this “new” field. Yes, microstock has been around for a while now. Yet its still changing and morphing as we speak. It continues to evolve as media sources drop photographers in exchange for using great images from a variety of photographers, from all over the world.

Yet if you change and create a new business model, profits can be amazing. And what’s more, this business can be run from anywhere in the world – just shoot and upload to the stock house of your choice. What could be better than that?

Now its your turn. What is your view on microstock?