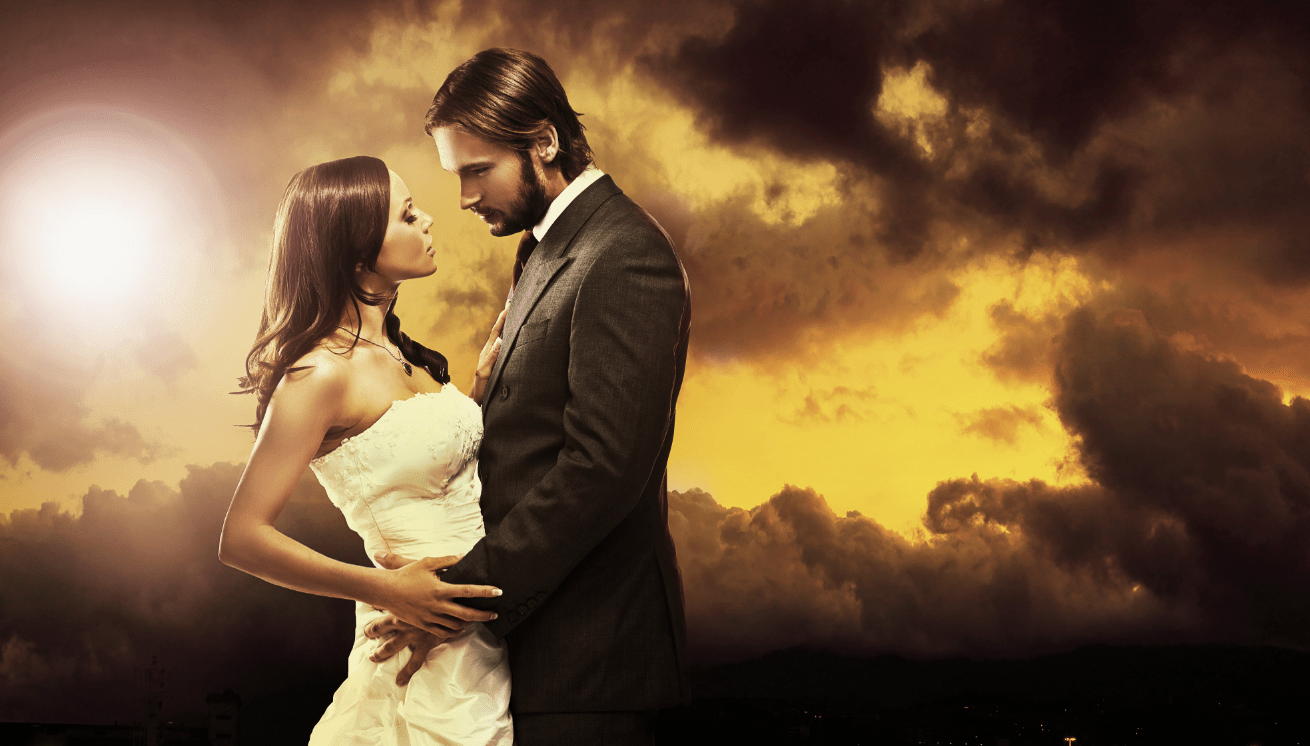 I remember when we first started out in photography, we would look at the professionals who had “made it” within the industry and somehow think they were different then us. They had a fan base stretched out around the world. They traveled to exotic locations to photograph their clients. They were featured in magazines and talked on stages in front of hundreds of people.

They were real photographers. And deep down we questioned all the time whether we had what it takes to make it to that level.

But as we worked more on our photography, we quickly realized that perception doesn’t always match up with reality. Photographers at all levels have the same struggles as you and me. They just handle it a bit differently. Here are five things every photographer faces at some point every year.

“I have often thought that if photography were difficult in the true sense of the term — meaning that the creation of a simple photograph would entail as much time and effort as the production of a good watercolor or etching — there would be a vast improvement in total output. The sheer ease with which we can produce a superficial image often leads to creative disaster.” ~Ansel Adams

Anyone can pick up a camera and snap a picture. Even an amateur who shoots occasionally is going to get lucky once in a while and capture a great image. Yet when you get to the professional level, you expect every image to come out perfect every time.

As professionals, we’ve trained ourselves to be ready for the unexpected, think ahead to what is going to happen so you can be there when it does, and be patient. Yet its easy to “kick” ourselves when you find the perfect shot – and your camera is at home. Or you see the action and you’re across the room.

And that’s okay – as long as you capture the majority of what is truly important.

Secret #2 We All Struggle With Procrastination

“Our attention span is shot. We’ve all got Attention Deficit Disorder or ADD or OCD or one of these disorders with three letters because we don’t have the time or patience to pronounce the entire disorder. That should be a disorder right there, TBD – Too Busy Disorder.” ~ Ellen DeGeneres

Yep, everyone has this at some time or another. You have the client you aren’t really into – so you put off the work until the last minute.

You know you need to get the images ready for your new brochure – but you just can’t seem to quit watching those YouTube videos. 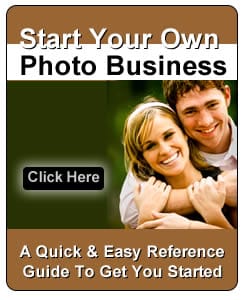 Procrastination usually comes in one of two forms.

You do anything to avoid the little stuff. You work on large plans for the future, without taking the small steps to put it into place. It’s the dream instead of the action.

You do only the little stuff to avoid taking a really big step. You check email, run to the post office, create a new filing system – anything but create the new promotion you’ve been thinking about.

The only way around it, no matter who you are or what you do, is to take a good hard look at your daily life and decide how to change it to get exactly what you want.

Secret #3 We Fall Into Habit Mode

“A habit is something you can do without thinking – which is why most of us have so many of them.”  ~Frank A. Clark

When something works, you do it over and over again simple because it works.

It doesn’t mean it’s the best way to to do. Or the easiest way. Or even the most logical way.

I see it all the time when I train people on using online tools. I’m amazed at the number of people that head into a browser, visit the website we are talking about, then shut down the entire browser when they are finished. Their day is a constant action of opening and closing an entire system instead of simply opening up new tabs.

It’s a habit. Efficient or not, its just something people fall into.

The same goes with photography. Even a seasoned professional may snap an image wide, knowing they will crop in Photoshop instead of taking an extra second or two to focus in on the true subject matter.

Or deal with an amazingly inefficient filing system because that’s the way its always been – even though a few minor adjustments could save hours of time every week.

The only way to change habits is to recognize them first; then work to adjust the pattern to make your life more efficient.

Secret #4 Each Photograph is Never “Finished”

When was the last time you snapped an image with the feeling of being finished?

Neither has a professional.

Every photographer looks at his or her work and thinks, “I could change that…” or “I could do that…”. You can always crop in a different way. Or change the color of the final image. Blow it up and frame it in a certain way. Put it together with other images to tell a story.

Secret #5 We Look For Perfection

“Passion is a positive obsession. Obsession is a negative passion.” ~ Paul Carvel

We are all visual, yet most aren’t photographers. Have you seen ads in magazines or newspapers where companies spend thousands of dollars on the ad – them use the most horrible picture on earth? (I can’t say photograph because they really are that bad.) They stretch it to fit the ad layout, or crop out just the pieces they want to use.

A true professional never feels the image is “perfect”. We’re obsessed about finding the perfect location or the softening the light “just a little”.

We’re the ones who take a camera along “just in case” and photograph no matter where we go “just for fun”.

It doesn’t change if you’re an amateur or a professional, have just received your first camera or have been in the business for 30 years. Passion is passion.

When you love something like photography, you can’t imagine your life doing anything but photography. So why not strive for perfection?