Is Food Photography The Next Biggest Wave? 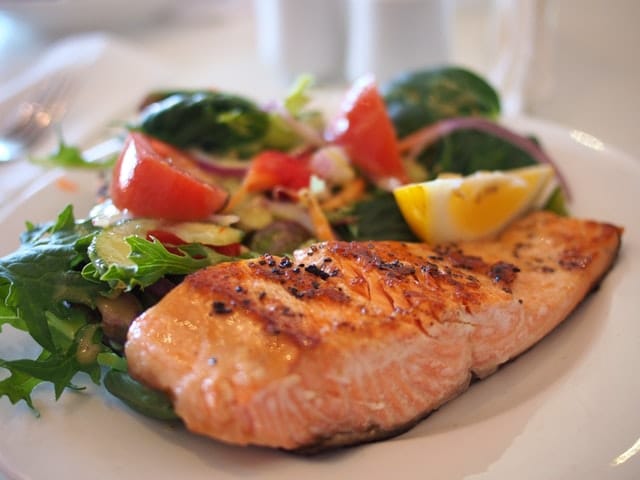 “Why would I want to use Twitter? Who cares what people are having for lunch?”

Since Twitters inception, that’s been the general consensus among business owners. And as it turns out, there may be some truth to the “Twitter – its what’s for lunch” concept.

People aren’t just talking about what they had for lunch; they’re photographing it too.

According to 360i, by the end of 2010, more than 80 billion photographs were uploaded across a variety of social picture platforms. And at least once a month, 52 percent of mobile users take photos with their phones, and 19 percent upload their photos to the web.

And what is even more fascinating is that people are almost never in these photographs – only 10 percent of the photographs 360i analyzed had people in them.

So what are people taking photos of? In many cases, its food. Check out this infographic 360i did for Mashable.

With that many people taking photos of food, is there a future in food photography?

Even though were weathering a tough economy, we may be forgoing vacations, and passing on pricey cars, there is one thing we’re not willing to part with – cookbooks. While the book industry as a whole is falling, and booksellers are filing for bankruptcy, cookbook sales are up 9 percent last year, according to Nielsen statistics. And with cookbooks come photography, blogs, and a whole new reason to start photographing what you eat.

And while most people think of professional chefs and bakers when they think cookbooks, some of the highest growth in cookbooks aren’t’ coming from professionals, they are coming from bloggers.

Mom blogger The Pioneer Woman started out years ago describing her life on the ranch with her cowboy husband and four children. Now she has multiple books, including a cookbook, and is about to head into a whole new venture with her cooking show on the Food Network.

And if you’re a fan of Tim Ferriss from the 4 Hour Work Week, he’s just announced his new venture – The 4 Hour Chef.

So I guess the only question now is “how can you turn your love of food and photography into a business?”