Photographs: The Way To Increase Sales Of Your Articles 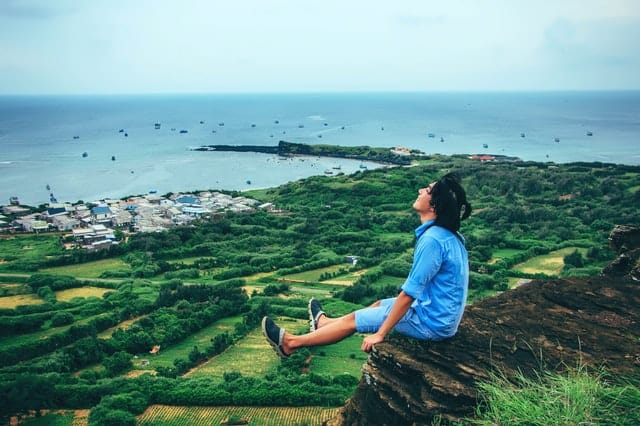 A Guest Article By Jeff Colburn

Photographs can add a whole new dimension to your writing. Magazine editors often prefer to have photographs to go along with an article, as they will attract readers that may otherwise not read that particular item. Having photographs available not only makes your writing more sellable, but editors will sometimes pay more for the photographs than the article. And by taking the photographs yourself, instead of the magazine’s staff photographer, you get to keep all the money for your article.

Your photographs should do one, or more, of the following.

When you have photographs, mention in your query or cover letter that photographs are available upon request. Also say if they are film or digital. Don’t send photographs until the editor asks to see them.

You must be sure to use the proper film, or digital settings, in order to get the best possible image. Here are a few tips.

The problem with many pictures I see today is that they have bad composition, thanks to the photographer watching too much television. Television is notorious for putting the subject in the center of the screen, and this is horrible composition. It doesn’t look bad on television because the scenes change so fast, about every three to five seconds, that you don’t notice it. However, in a still photograph it shows up as a glaring mistake.

There is a simple solution to this problem. Do you remember what a tic-tac-toe board looks like, or the pound sign on your phone? When you look through your camera’s

viewfinder, imagine this symbol being superimposed over what you’re looking at. Now, place the main subject of your photograph at one of the four points where a vertical and horizontal line cross. This technique is called the Rule Of Thirds, and it will greatly improve your photograph’s composition.

If you are going to be shooting a photograph for the cover of a magazine, be sure to check where the title goes. Magazines may have their title across the top or down one side. Leave a blank area in the photograph for this. You don’t want to have some important part of the photograph covered by the title. Also check to see if other text will be placed on the cover, to prevent this same problem.

The real secret to taking great photographs is to analyze images you see in magazines. What makes them look good, what composition did they use, what attracts you to this image? Along with this, take a lot of pictures. That means shooting thousands of photographs. But don’t just shoot, put into practice what you observed in those magazine images. Shooting as often as you can, and always striving to improve your craft will result in your images constantly improving, and constantly being more marketable.